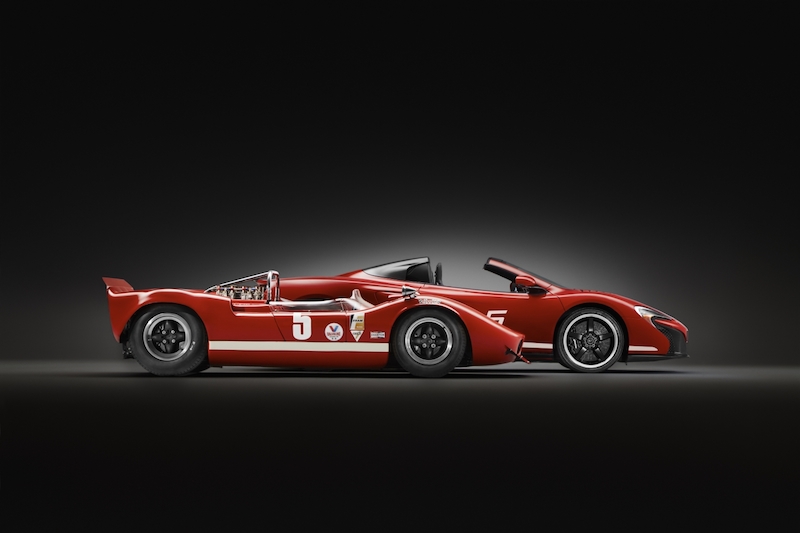 The Can-Am series was arguably the greatest and most significant road racing series in the last 50 years. The glory years of the Canadian-American Challenge, which started out as sprint races for two seater sports cars with two races in Canada and four in the U.S. ran from 1966-1974 and featured many of the era’s top drivers including Bruce McLaren, Denny Hulme, Mark Donohue, George Follmer and Dan Gurney, to name a few.

Due to the “open” rulebook status of the series, many of the top racing teams and manufacturers got involved, with McLaren and Porsche being the two most dominant competitors. 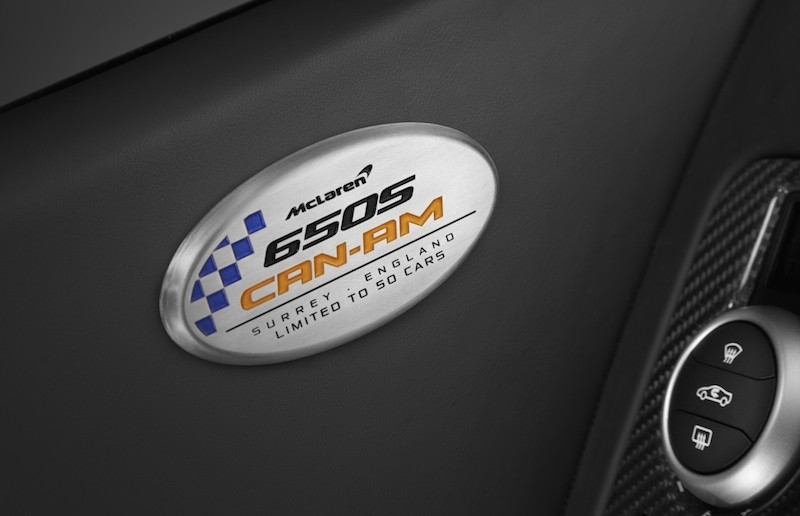 Most cars ran either big-block Chevy or Ford, with Porsche coming in with its own 1,100 hp 5.4L flat 12 in 1972. Noted constructors in the Can-Am Series included McLaren, Chaparral, Lola, BRM, Shadow and Porsche. 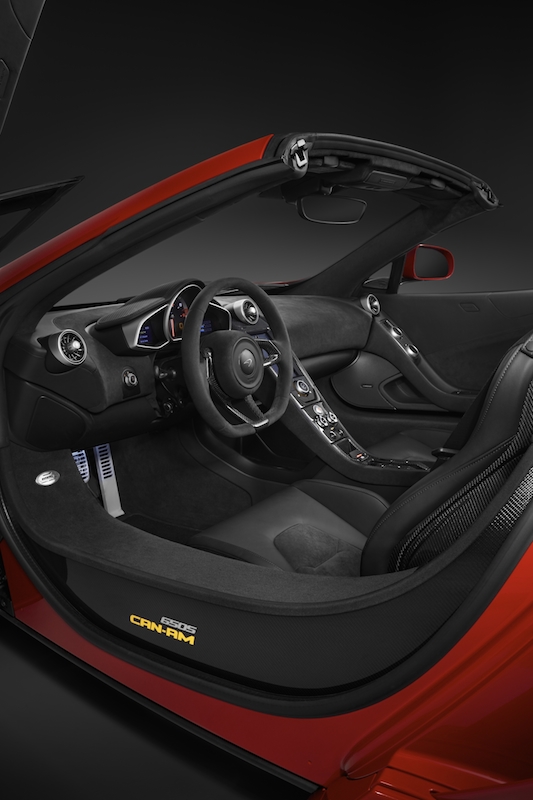 Can-Am was the birthplace and proving ground for the most advanced, and often times, outrageous technology. Can-Am cars were among the first race cars to sport wings, employ turbocharging, use ground-effect aerodynamics and aerospace materials. 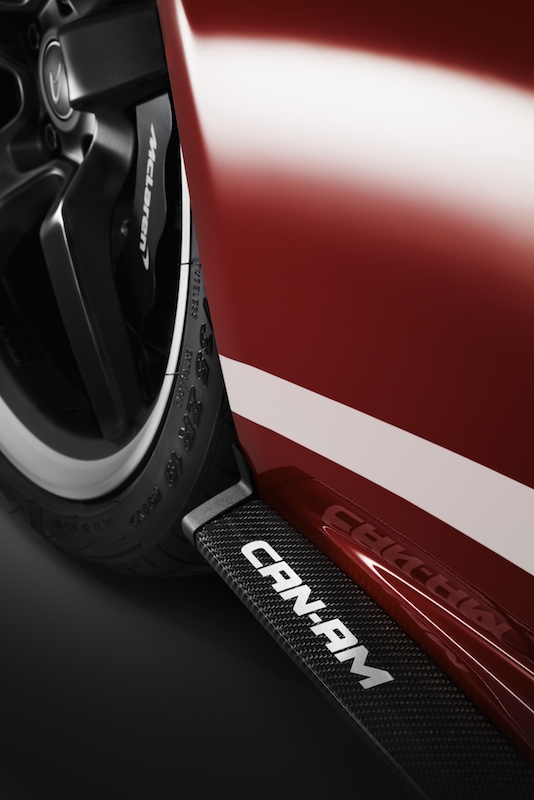 This led to the eventual downfall of the original series when costs began to skyrocket, but during its hey-day, Can-Am cars were at the cutting edge of racing technology and were frequently as fast as or even faster than Formula One cars around the same tracks. 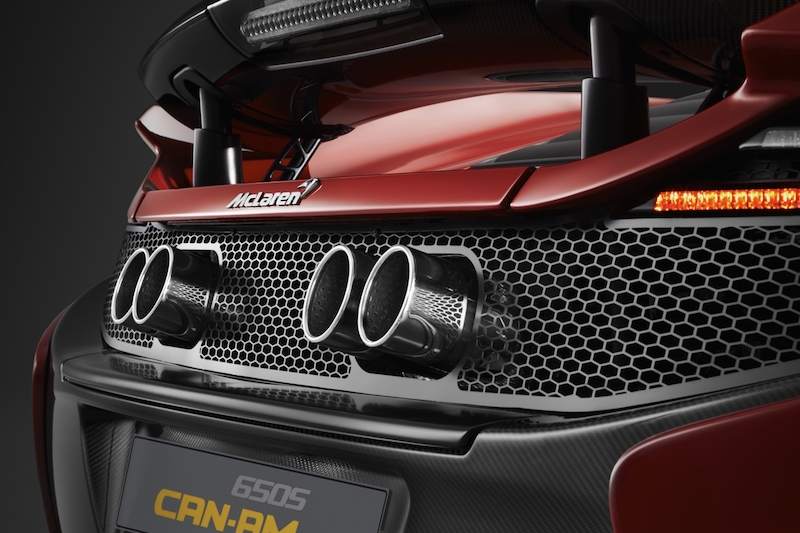 Now, 50 years after McLaren built its first Can-Am two seater – The M1A and M1B – the company from Woking (in Surrey, England) has unveiled a limited edition run of the 650S Can-Am as a tribute to those early development race cars.

The M1A and M1B were raced as factory cars in the 1966 with Bruce McLaren and Chris Amon as drivers.

For more details about the 650S Can-Am, see the press release on the next page: