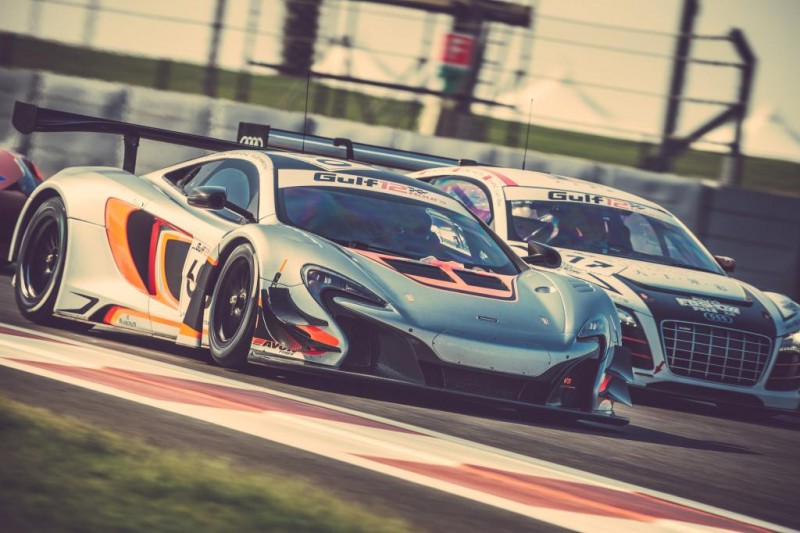 The 650S GT3 secured a hard-fought podium finish at the 2014 Gulf 12 Hour endurance race at Yas Marina Circuit over the weekend, signing off a successful and competitive year for McLaren GT.  The works factory-run effort entered two cars as part of the final stages of the intensive development programm for the 650S GT3, bringing both cars home after a gruelling 12 hours of hard racing, finishing 3rd and 12th overall. This first competitive outing underlines the performance and reliability of the latest GT model from McLaren ahead of a wider racing schedule in 2015.

The works driver line-up of Rob Bell (GB), Kevin Estre (FR) and Alvaro Parente (PT) showed a glimpse of the 650S GT3’s potential during the three phase qualifying session, securing pole position against a highly competitive and experienced grid.  This result echoed the success of the 12C GT3, which scored a pole position on its debut at the Spa-Francorchamps circuit in 2011.

Split in to two separate six hour endurance races, the Gulf 12 Hour is a true test of endurance for each car, driver and team taking part. The McLaren GT works driver line-up of #59 traded the top three places throughout the duration of both six hours events, with each of the works drivers among the quickest during each stint. As the checkered flag fell after six hours, #59 lay in 3rd while #60 was 9th in the Pro-Am class, 18th overall. 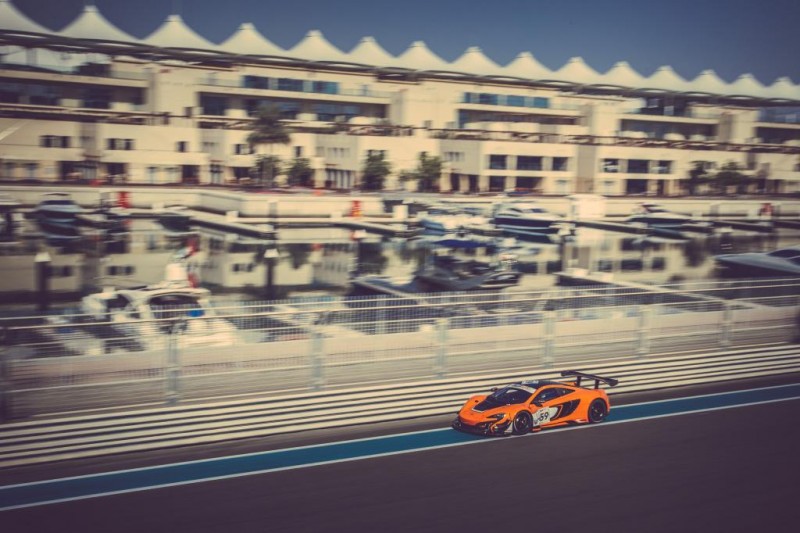