Mecum’s first-ever Austin, Texas, collector car auction held this past weekend was well-received by enthusiasts from the live-music capital of the world evidenced by excellent sales results with a near-70 percent sell-through rate and $14,668,347 in total sales. The anticipated offering of 600 vehicles was far exceeded as 660 vehicles crossed the auction block in just two short days, further demonstrating the enthusiasm collectors had for Mecum’s presence in Austin. Putting a cap on the 2014 auction schedule, sales from Austin brought totals for the year to a record $330 million with 76 percent of offered lots sold.

“The volume of consigned cars greatly exceeded our expectations for the inaugural Mecum Austin Auction, which resulted in a fantastic finish to a record year for Mecum Auctions,” said President and Founder Dana Mecum. “With more than 2,100 registered bidders and 10,000 energetic spectators, these stats are a testament to the strength of the collector car market in Austin and the state of Texas as a whole. The year 2014 was a banner year for growth and achievement for our company, and with big plans for 2015, we’re excited to continue raising the bar.” 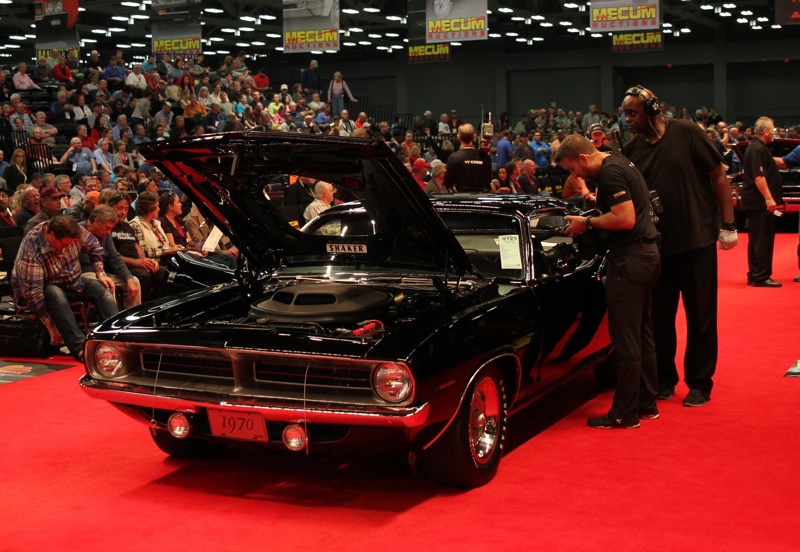 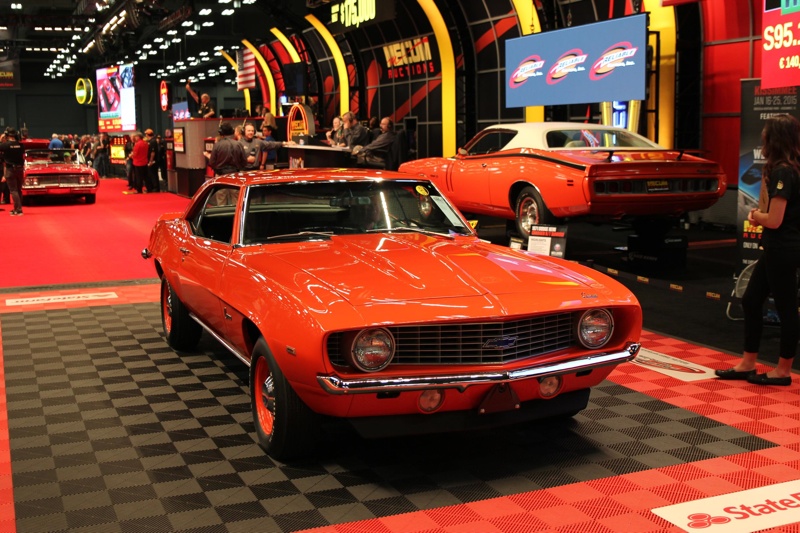 Mecum will kick off 2015 with 750 vintage and antique motorcycles to be offered at the 24thannual Las Vegas Motorcycle Auction Jan. 8-10, followed by the world’s largest collector car auction in Kissimmee, Fla., Jan. 16-25 with 3,000 vehicles expected to cross the auction block at Osceola Heritage Park. For more information: Mecum.com.