What took nearly 50 years to accumulate, was dispersed in mere hours as Mecum Auctions offered the 225 motorcycles of the E.J. Cole Collection on March 20-21 at South Point Casino and Exhibit Hall in Las Vegas. Total hammer sales reached $12.27 million – the most ever achieved by a single vintage motorcycle auction – highlighted by the sale of a 100-year-old Cyclone Board Track Racer once owned by Steve McQueen at $775,000, making it one of the highest documented prices ever paid for a motorcycle at auction. 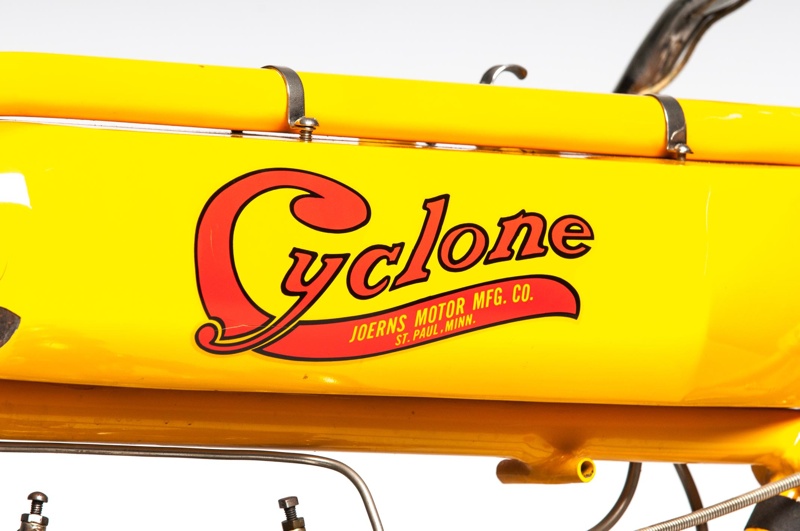 Considered by many to be the finest, most diverse single collection of American-made machines, the E.J. Collection featured production years ranging from 1903 to 1991. Several of his motorcycles had ownership history with actor Steve McQueen, and even more of them were ultra-rare vintage and antique originals. Of the motorcycles offered, 23 sold for $100,000 or more, and the average sale price overall was more than $50,000 each. Top sales were claimed by the ex-Steve McQueen 1915 Cyclone Board Track Racer (Lot S57) – one of just 13 believed to exist and the only one with McQueen ties – which hammered at $775,000, and a rare and unrestored 1907 Harley-Davidson Strap Tank (Lot S62) gaveling at $650,000. Both sales made these motorcycles two of the most expensive motorcycles ever sold at auction. 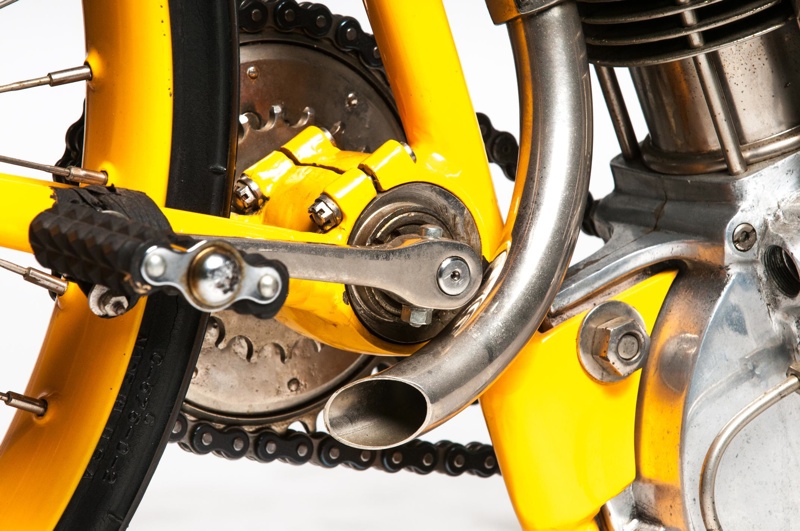 E.J. Cole, of Houston, was present at the event and was actively engaged with the nearly 1,000 bidders and spectators in attendance. “Mr. Cole and his collection were inspirational to the audience of true collectors that attended this auction,” said Ron Christenson, the president of Mecum Auctions’ MidAmerica Motorcycle division. “These world-record sales represent more than just a transfer of ownership. Mr. Cole is revered for assembling pieces of mechanical history, and this past weekend, motorcycle collectors experienced a once-in-a-lifetime event with their sale.” 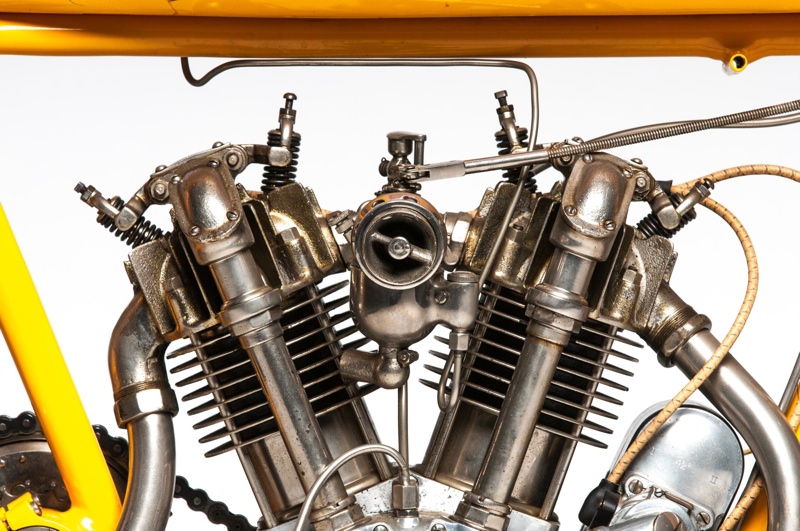