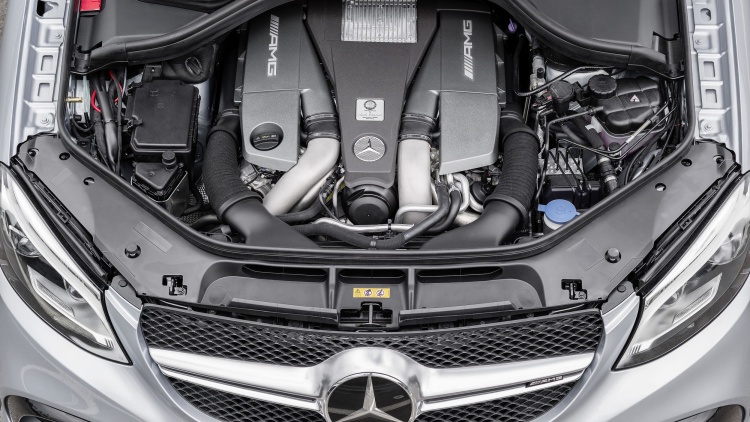 Mercedes-AMG has announced that the 5.5 liter only has two more years of production car life remaining. The engine will go out with a bang though, seeing use in the new GLE63 AMG and in the S63 AMG convertible. The move represents the next step in the industry wave of engine downsizing. Even with the V8 and V12 heritage of the AMG line, times are changing, especially for a company which now professes to be among the largest producers of electric vehicles in the world.

If you’re worried that the departure of the 5.5 will leave Mercedes’ Affalterbach speed-shop under-powered, fear no more. The 4.0 liter bi-turbo V8, which is the engine of choice for the new AMG GT, is among the most advanced engines in the world. Rated at 503 horsepower and 479 lb. ft. of torque, the engine will likely be a staple of the AMG line for at least the rest of the decade. Also an engine to watch is Mercedes’ 2.0 liter turbocharged in-line four cylinder, which will probably occupy a larger place in the AMG line before too long as well.

Of course, for the AMG purists, the 6.0 liter V12 still lives on. With 621 horsepower and 738 lb. ft. of torque, it’s still the reigning top dog of the Mercedes line. And many will still tell you, it shouldn’t be any other way.