Dorna, the company that runs MotoGP, has announced that Michelin is to become the Official Tire Supplier to its premier Grand Prix motorcycle racing series starting with the 2016 World Championship season. Bridgestone recently said it would not be returning as the tire supplier last month. 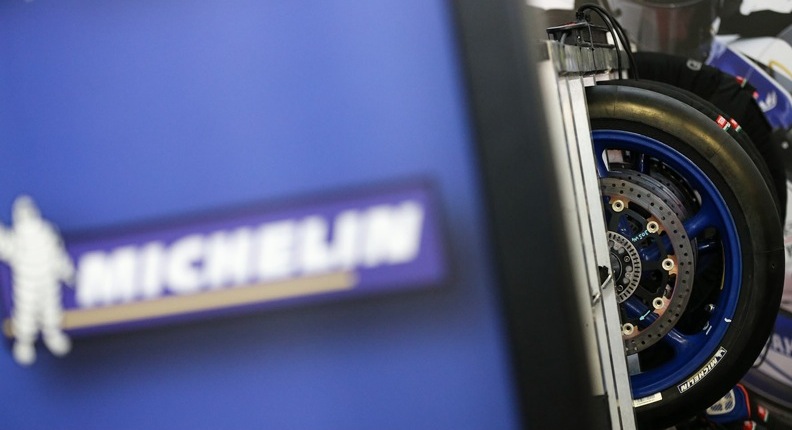 At the beginning of May 2014 Dorna, in agreement with the FIM, began its search for manufacturers interested in becoming Official Tire Supplier to MotoGP from the 2016 season.

Tire manufacturers were able to request the technical specifications from Dorna’s Managing Director Javier Alonso, with three potential tire suppliers initially expressing an interest – before Michelin alone made a formal tender before the 22nd May deadline.

The next step in the process, according to the MotoGP website, is to draw out the commercial agreement between Dorna and Michelin as Official Tire Supplier. Michelin has already proven its technical abilities to respond to the needs of a demanding Grand Prix racing schedule as it has supplied tires for Formula One and other international racing series in the past.