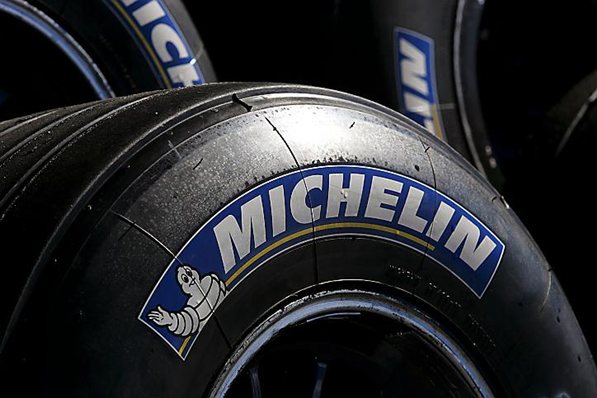 After the withdrawal of Bridgestone from Formula 1 in 2012, the series was looking for a new tire supplier and right at the fore-front was French tire giant Michelin, who was interested in ending their four year absence from the sport.

In the end, Pirelli got the deal without much hassle, but only after Michelin gave up on the prospects of a Formula 1 return.

Apparently, the company’s refusal to supply tires arose from demands levied by the series about tire degradation. According to Michelin officials, Formula 1 was interested in having tires that would degrade much quicker.

This may sound counter-intuitive, but it becomes rather understandable when examined from the perspective of entertainment. Tires more prone to degradation would mix up the performance on cars at any given time and make races more unpredictable.

Michelin allegedly declined the deal, because it wasn’t congruent with their brand identity and would cast a negative impression of the brand among the sport’s many followers worldwide.

For now, it seems Michelin is perfectly content being the tire supplier for  MotoGP and doesn’t regret their decision to turn down F1. Michelin technical director Nicholas Groubert told Crash.net,

“One of the key elements for the Michelin brand is always the longevity of the product. Every time we go racing, we always to try to have the best compromise possible between grip and longevity. That is one of the reasons why we didn’t go back to Formula One. We were very interested to go back, but not with the regulations they have and not with what they asked the tyre maker to do. For us [high tyre wear]is exactly the opposite of what we want to show. It would be counterproductive. So no way were we willing to do that.”

Of course, the true happenings are seeming less relevant and consequential now, especially after five years, but it does make for interesting reflection.