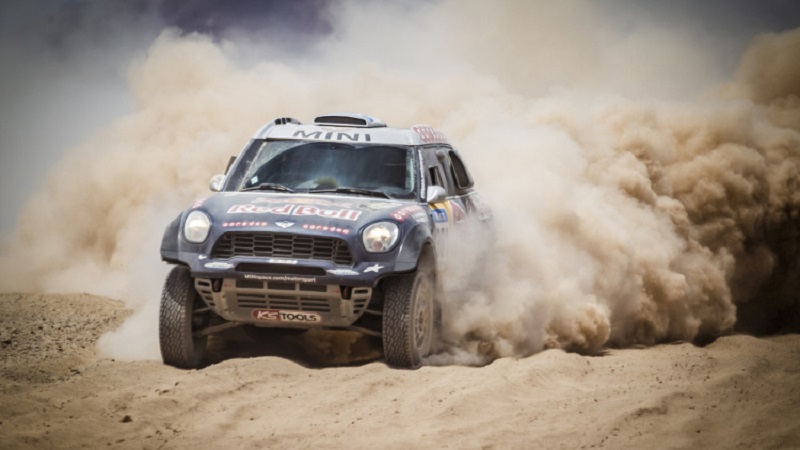 MINI just won its fourth consecutive Dakar Rally, reinforcing the brand’s lock on one of the world’s most rugged and challenging racing events.

Russian manufacturer Kamaz won the truck category for the third straight year in a row. Marco Coma led the KTM team to victory in the motorcycle class, for his second consecutive win and his fifth win overall. Yamaha continued its streak of wins in the quad class; they have won every year since the class was instituted. Manufacturer victories were unchanged over last year.