It’s all in the numbers: Mopar will hold its 14th consecutive HEMI Challenge to commemorate the 50th anniversary of its Gen II 426 race HEMI engine at this year’s NHRA 60th running of the U.S. Nationals held in Indianapolis, August 28-29.

The HEMI Challenge first made its debut on the quarter-mile track at the 2001 edition of the prestigious U.S. Nationals held at Lucas Oil Raceway and featured 1968 HEMI Dodge Darts and Plymouth Barracudas, the classic muscle cars that contributed to the brand’s legendary reputation and success at the drag strip. 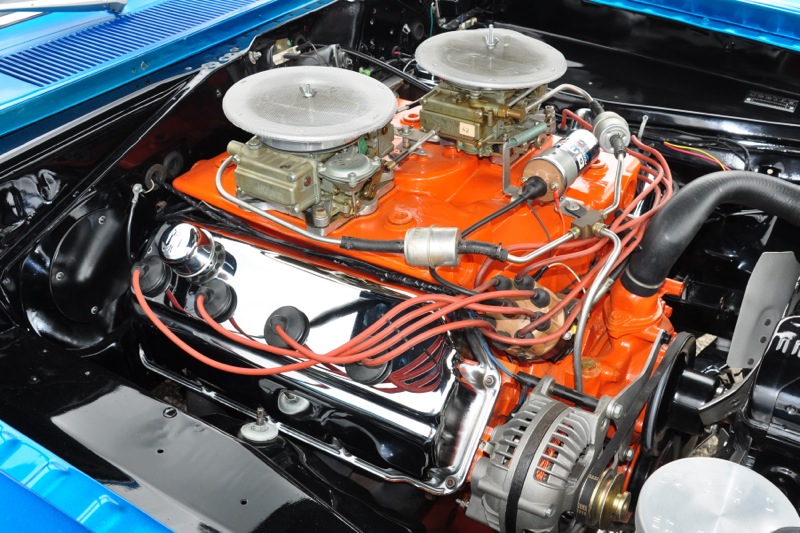 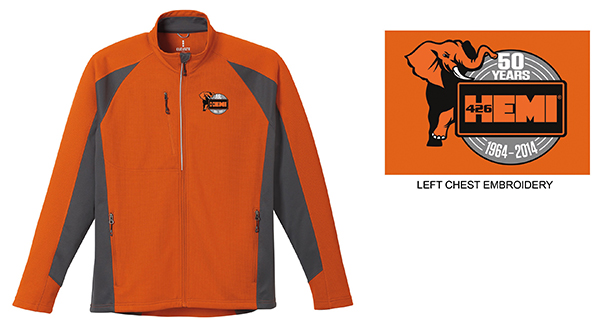 “The legendary 426 HEMI engine was introduced 50 years ago through motorsports and went on to power the classic Mopar muscle cars that still are such a big part of our heritage thanks in part to the passion of our sportsman competitors and fans,” said Pietro Gorlier, President and CEO of Mopar, Chrysler Group LLC’s service, parts and customer-care brand.

“Continuing to support the HEMI Challenge and our sportsman racers is important to Mopar. A strong contingency program, Sportsman barbecues, the establishment of the Tom Hoover Sportsman Challenge in 2013, and now a 14th edition of the Mopar HEMI Challenge, are just a few examples of how much we value their contributions.”