Motor Trike is celebrating 20 years in the trike conversion business this coming October and the company will be holding a 20th Anniversary Rally at their headquarters in Troup, TX. All past, present and future Motor Trike and Thoroughbred Motorsports Stallion owners and riders are invited to attend. 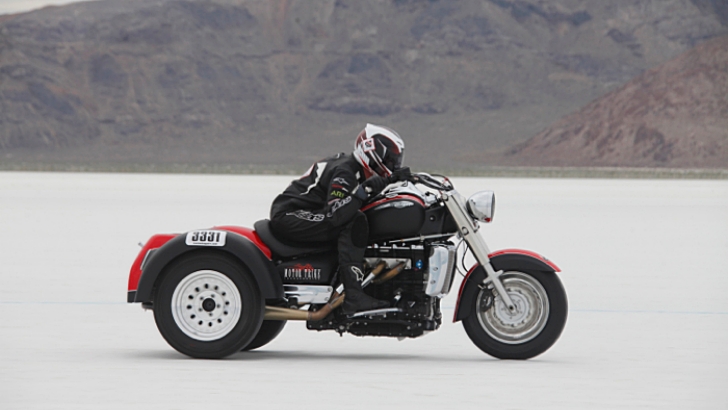 “In August of 1994, the journey began. We started in an 1,800 square foot building in downtown Troup with two employees and started off on our adventure. We moved into an old meatpacking plant in May of 1995 that was 12,000 square feet on three acres. Today, nine expansions later, we have over 100,000 square feet on over 70 acres with 70 employees,” says Motor Trike President, Jeff Vey. ”We would like to invite you to a celebration on our 20th anniversary and let you see where we make our trikes and meet the people who make all this possible in one place.”
Motor Trike has many fun and exciting things planned for the 20th Anniversary Celebration. The manufacturing facility will be open for guided tours throughout the day so guests can understand what goes into designing and manufacturing the trike kits and accessories. The World’s Fastest Trike, which is a Triumph Rocket III Touring bike fitted with a Motor Trike conversion body and equipped with a Carpenter Racing motor kit, will be on display. There will also be “best of show” contests with $500 cash prizes to one Motor Trike and Stallion owner. Owners, Jeff and Diane Vey, will be holding a meet and greet. Live music will be provided by “The Magills.” 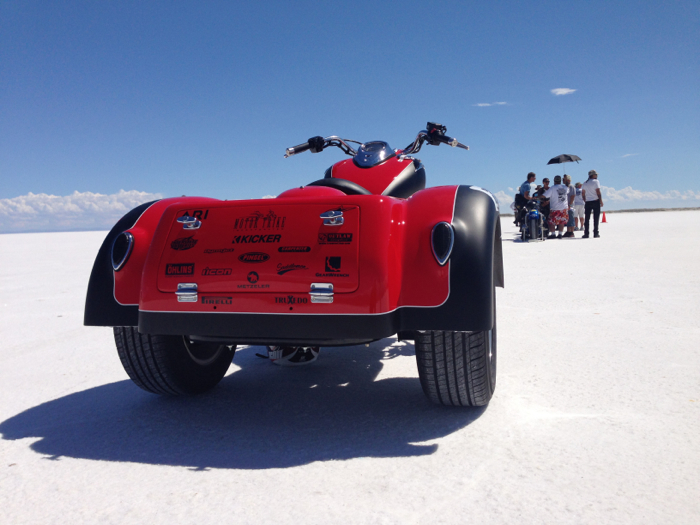 Finally, all attendees will be automatically entered into the grand prize drawing to win a 1-tone painted Motor Trike kit of their choice. The kit will be installed at the Motor Trike factory in Troup, TX. Accessories can be added for an extra cost.
The Motor Trike 20th Anniversary Rally will be held at the company headquarters in Troup, TX on October 25, 2014. Tickets must be purchased in advance online in at: http://www.motortrike.com/rally/ by September 30, 2014. Tickets are $30/each or $40/couple and includes a t-shirt, grand prize entry, Texas barbecue lunch, and other goodies for each person.
Show Full Article