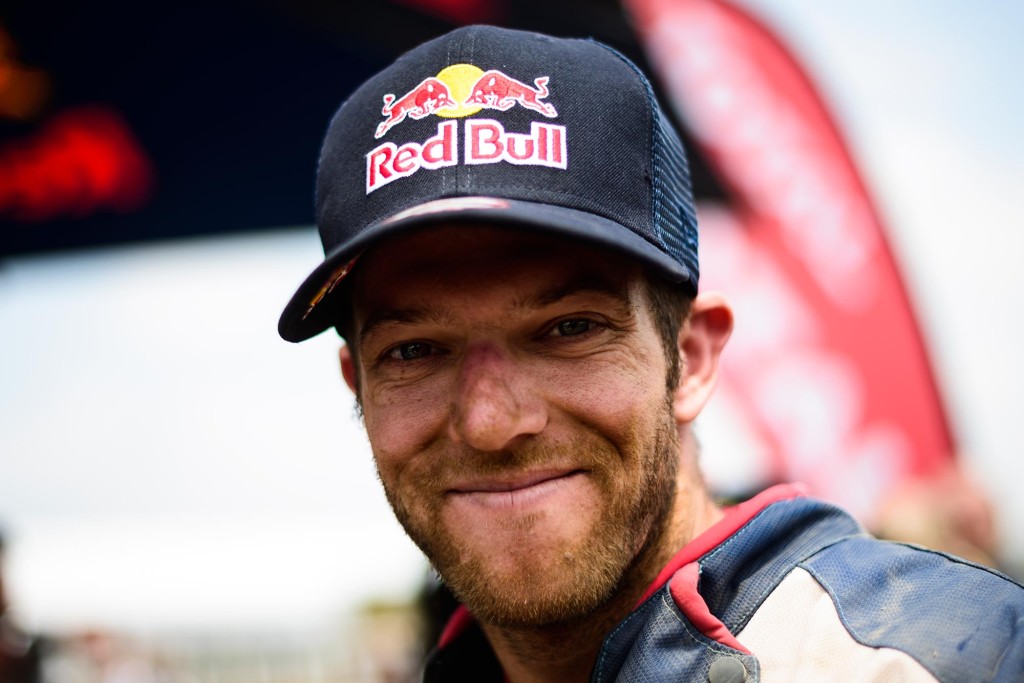 Caselli, part of the Factory FMF/Bonanza Plumbing/KTM team competing in this desert race, was in a leading position when he suffered a crash that resulted in severe multiple injuries and his subsequent death at the site of the accident.

The team, who have now recovered Caselli’s bike, discovered traces on the machine that indicate he had collided with some animal, which apparently caused the crash. 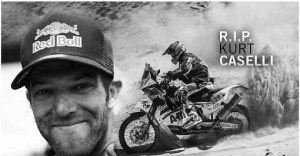 Below are a few responses from the motorcycling community mourning:

“Kurt Caselli was one of American desert racing’s finest champions, and his early and untimely death is a major blow to the hearts and minds of all of us who knew him or knew of him,” said AMA president and CEO Rob Dingman. “Caselli was a gracious competitor, a team leader and a fan favorite. His love for motorcycling showed through in everything he did, whether he was leading his fellow racers as the U.S. team captain for the International Six Days Enduro or signing autographs for a young fan. On behalf of the AMA Board of Directors, our staff and AMA members everywhere, we offer our condolences to the family of Kurt Caselli and thank them for sharing with us one of the sport’s finest racers and greatest men.”

“Today we lost a KTM hero in the worst possible circumstances,” said Pit Beirer, head of KTM Motorsports. We are shocked and saddened by this tragic news and our thoughts and deepest condolences go out to Kurt’s family. Kurt was much more than a very talented rider; he was also an exceptional team player. He represented and lived by the values and a passion for racing that lies at the very core of KTM. Our sport has lost more than a great rider; we have also lost an excellent ambassador for off-road racing.”

The Bell team is in mourning over the loss of a friend and team rider Kurt Casselli, who lost his life while… http://t.co/2ntNqgbS1P

“We at KTM can’t put into context the loss everyone in the motorcycling community is experiencing. Beyond his racing successes and talent as a rider, Kurt was above all else a core member of our greater off-road family that simply can’t be replaced,” said Jon-Erik Burleson, president of KTM North America. “Kurt inspired the KTM family to keep pushing the limits of racing. He was the driving force behind our renewed efforts in Baja, Hare & Hound and the International Six Days Enduro. His work ethic, attitude and graciousness will never be matched.”

Our thoughts and prayers go out to Kurt Casselli’s friends and family, such a horrible thing to have happen to a true legend. God speed