Mr. Formula One explains the rule changes for the 2014 season, which include a whole host of new technical regulations, most notably, the addition of 1.6L V6 turbocharged engines with roughly 160 hp kinetic energy recovery systems (KERS). 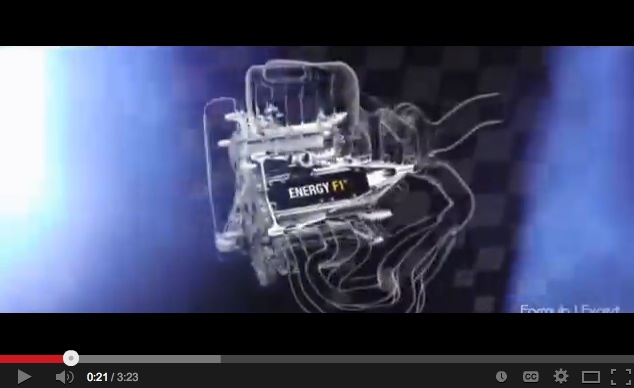 Williams Technical Director Pat Symonds says that really the systems should be called powertrains for next year as they all work together, from the energy recovery to the turbo and engine management systems.

Aerodynamic changes include a narrower front wing. McLaren Sporting Director Sam Michael says that the front wing will be noticeably narrower with 75 mm being lopped off of each side. It will change the airflow around the front of the car, but as you go down the back it will have a massive effect on the diffuser and everything behind it. [youtube id=”CkVGl9bD9T0″ width=”633″ height=”356″]

And 2013 also marked the end of crazy exhaust setups such as the Coanda exhaust systems that were used by many of the teams.