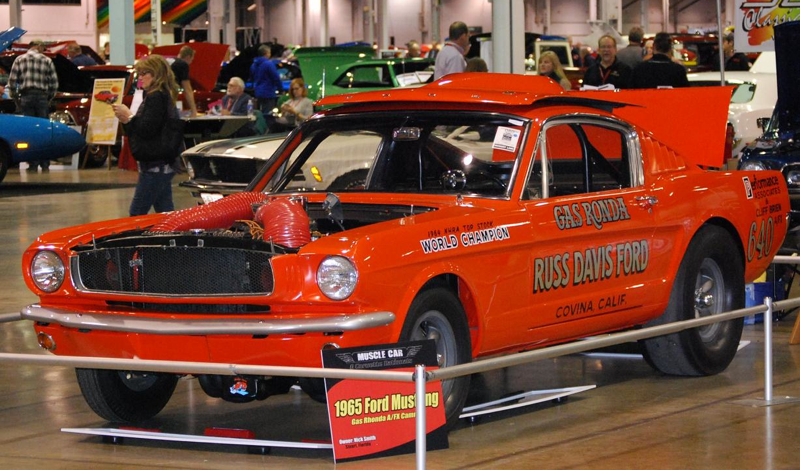 The 2015 Muscle Car and Corvette Nationals blew into Chicagoland on a snowy Nov. 20-22 weekend and blew everyone’s minds with attractions such as a display of 32 HEMI-powered E-body Mopar convertibles (‘Cudas and Challengers), a pair of ’69 Trans Am convertibles, one of the two or three Torino King Cobras made, Gas Rhona’s drag racing Mustang and Richard Petty’s 43/Jr drag racing “fishbowl” Barracuda. 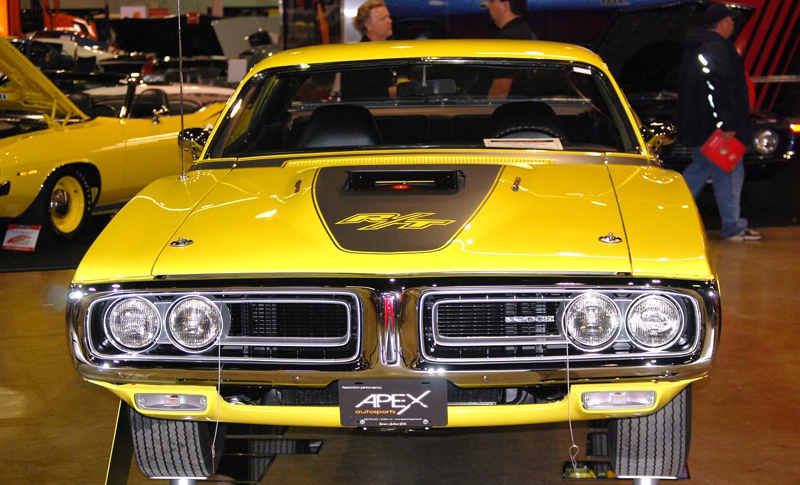 Everyone agrees that the cars that come to this show are amazing. There were periodic unveilings of cars such as race driver Phil Bonner’s Ford Fairlane Thunderbolt and many other treasures such as the “Saturday Night Special” Corvette and Chevys from Nickey, Yenko and Berger. 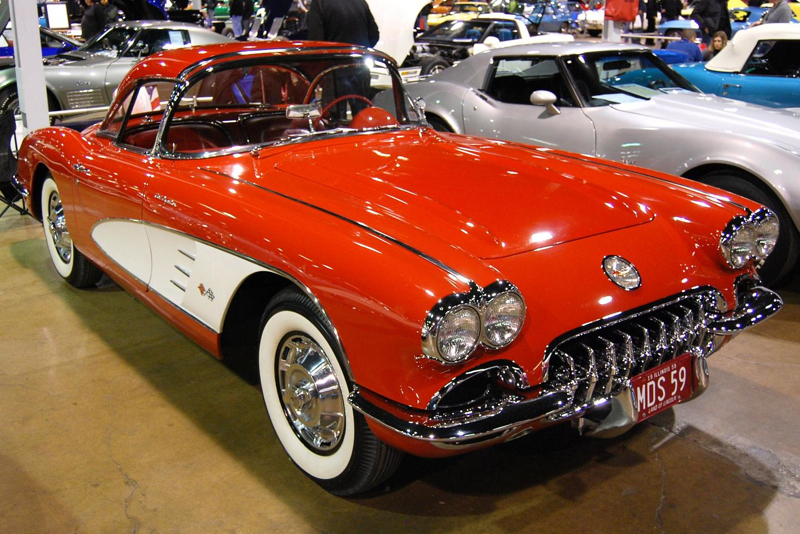 MCACN’s featured race cars, pace cars, prototypes, barn finds, rarities and even car haulers that carried Stovebolt Chevy Gassers to long-ago drag strips. There were NASCAR champs, NHRA winners and Triple Crown Corvettes judged to be the best examples of their type anywhere in the world. 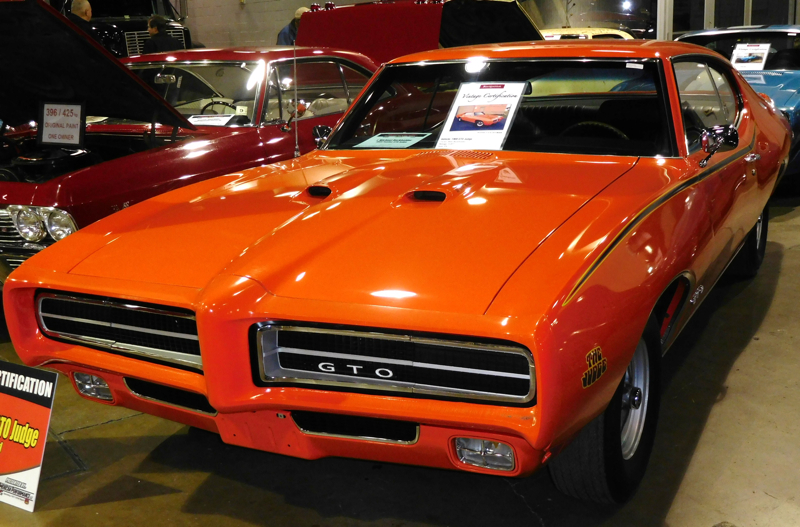 Guest appearances by reality TV star Courtney Hansen and book signings by about a dozen automotive authors had people waiting on long lines to collect autographs.. There were also experts on FoMoCo, Mopar, Chevy, Buick, Oldsmobile, Pontiac and AMC throughout the Donald E. Stephens Convention Center, where MCACN took place. In addition to show cars, an indoor swap meet is part of the annual event. Swap meet commerce was lively all weekend. 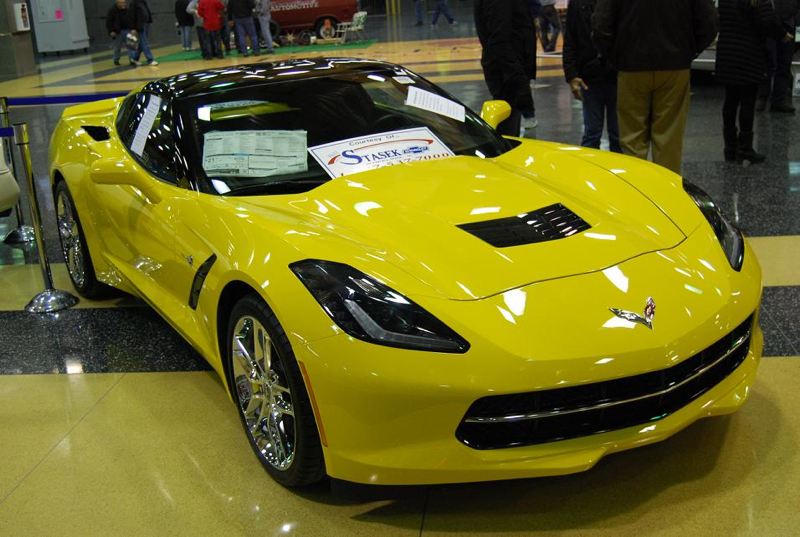 Muscle cars and Corvettes sporting top-quality restorations were the rule instead of the exception at this venue. Shops from all over the Midwest and other parts of the country set up stands to promote their talents. One after the other, spectators agreed that MCACN is not the biggest muscle car show, but it’s definitely the best. No other event seems to get as many famous cars or people. 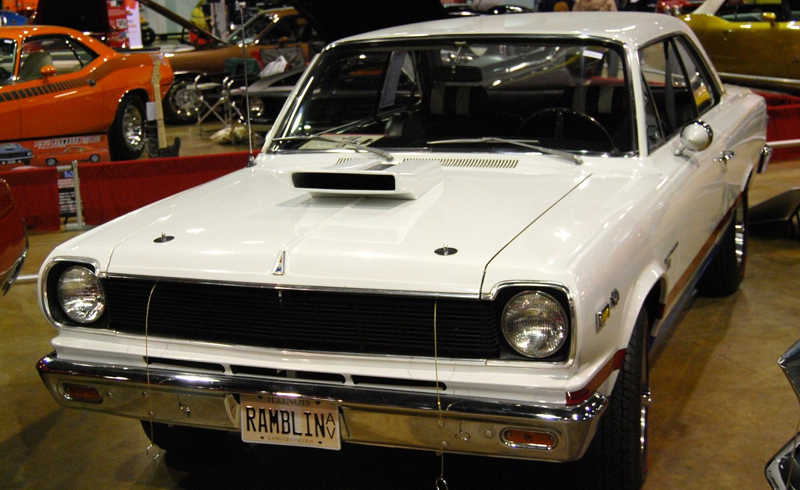