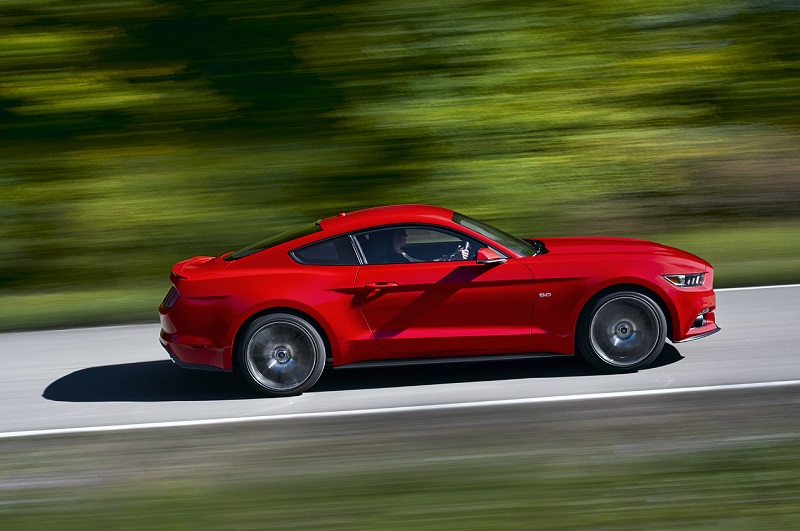 Last year, when the sixth-generation Mustang rolled out, sales picked up, and the model has been doing very well ever since. However, one accomplishment eluded the Blue Oval. The race to become the country’s best-selling muscle car had been one that Ford was losing since 2009- the year the fifth generation Camaro hit the showrooms.

For the first five months of this year, Chevrolet has moved just 33,982 Camaros compared to Ford’s 56,571 Mustangs. Dodge sits in last place with a mere 30,166 Challengers sold.

However, the gloating now being done by Ford fans may be a little premature. The sales dip is likely not as a result of the Mustang’s increased popularity, but rather due to the fact that most of the Camaro’s enthusiast base is waiting on the arrival of the sixth generation Camaro to arrive later this year.

With the arrival of the new Camaro, sales of the Chevrolet will likely exceed the Ford’s, though both are evenly matched in terms of offerings. Both cars offer variants of four, six and eight cylinder engines, as well as convertible variants.