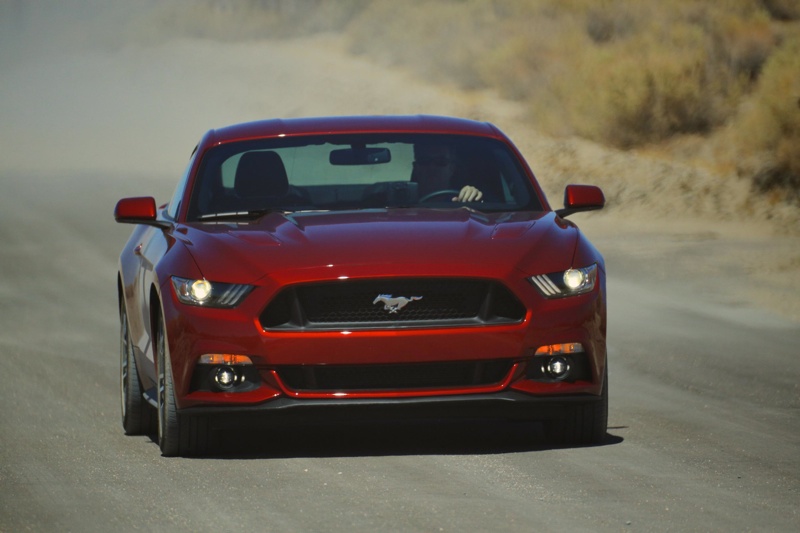 Ford Mustang is one of the most popular cars ever built, and now it has the distinct honor of being one of the most common passwords on the Internet, a recent study reveals.

According to SplashData – a company specializing in password management – the word “mustang” was the 16th most common password found on the Internet in 2014, the only car moniker that found its way into the top 25. Not only that, Mustang is a slayer of superheroes – more popular than “Batman” and “Superman” as people’s secret code for accessing their personal networks and accounts.

“We’re flattered people want to use ‘mustang’ as their password, but alone, it just isn’t strong enough to be secure,” said Keith Moss, Ford Director of Cyber Security. “We encourage people to use ‘mustang,’ but we recommend they strengthen their password by mixing upper and lower case letters, numbers, acronyms and symbols to make it unique.”

Here are a few suggestions for strengthening your “mustang” password:

Keep in mind that using the same password on all websites is not recommended; a password manager can help keep multiple Mustang-related passwords organized and easy-to-access.