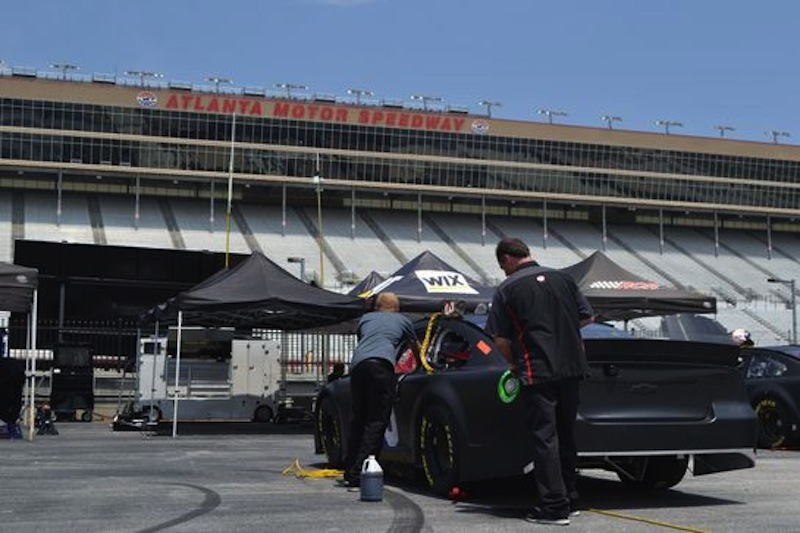 NASCAR Sprint Cup teams will kick off its open testing season with four consecutive days of on-track action on Thursday, Feb. 26, 2015 at Atlanta Motor Speedway leading into the Folds of Honor QuikTrip 500 weekend.

The open team test, the first of 13 on NASCAR’s 2015 testing schedule, will take place from 1-5:30 p.m., with a 30-minute break from 3-3:30 p.m. and will be open to the public. General admission will be free for those who have purchased a ticket to the Folds of Honor QuikTrip 500 Sprint Cup Series race on Sunday, March 1 and $10 for anyone without a ticket to Sunday’s race. Tickets to Sunday’s race must be presented for free admission to the test session.

The open team test will be open to all teams entered to race in Sunday’s NASCAR’s Sprint Cup Series race. NASCAR eliminated private team testing at the end of the 2014 season in an announcement earlier this year.