NASCAR teams have a long history of “manipulating” the rules to gain an advantage. Some go as far as to say it’s part of the sport and that it can never be completely stopped. Some of NASCAR’s most colorful characters and hall of famers were “creative” with their interpretation of the rules. Legendary Crew Chief Smokey Yunick once supposedly built a perfect 7:8 scale race car that dominated the events until the infraction was discovered. He was a folk hero in his day for dreaming up “innovative” ways to win.

Today’s corporate, high-profile world of stock car racing, however, is nothing like the good ol’ days where cars were built by farmers in their barn over the winter when they had nothing to do. The stakes are much higher today, and the ramifications for being caught bending the rules are, too. 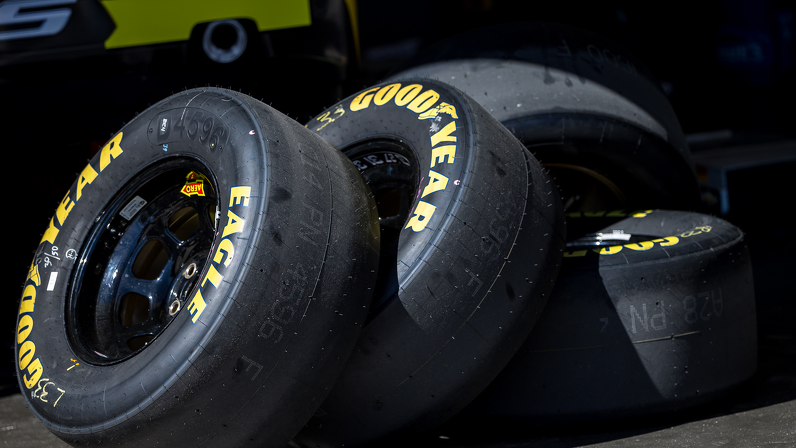 NASCAR handed down a P5 penalty, its stiffest penalty, for a rules violation to Ryan Newman’s No. 31 team run by Richard Childress Racing (RCR). These P5 level penalties are not given out lightly, and typically come with a large fine, loss of up to 150 points and usually some people get to take an involuntary vacation somewhere. This is exactly what happened to the No. 31 team as it was busted for adjusting the tire pressures “beyond normal adjustments.” Teams have been saying for a while that tires were being drilled or altered to bleed the air during the race so it wouldn’t gain tire pressure as much and affect the handling.

NASCAR decided to act on these rumors and conducted an post-event tire audit after the March 22 race at Auto Club Speedway. It was then discovered that Newman’s team had either altered the valve stem hardware or the tires in some way to bleed off pressure.

“NASCAR takes very seriously its responsibility to govern and regulate the rules of the sport in order to ensure competitive balance,” said Steve O’Donnell, NASCAR Executive Vice President and Chief Racing Development Officer. “We’ve been very clear that any modifications to race vehicle tires is an unacceptable practice and will not be tolerated.”

“We understand the seriousness of the penalty. In fact, RCR has been one of the most outspoken opponents against ‘tire bleeding’ since the rumors began to surface last season. Once NASCAR provides us with the specific details of the infraction we will conduct a further internal investigation, and evaluate our options for an appeal.”

Here are the penalties NASCAR handed down to the No. 31 team:

These infractions amount to a P5 level penalty and violate the following Sections in the 2015 NASCAR rule book:

A. Any device, modification, or procedure to the tire or wheel, including the valve stem hardware, that is used to release pressure, beyond normal pressure adjustments, from the tire and/or inner shield, will not be permitted.

F. Modifications to the tires, by treatment or any other means, will not be permitted.

Section 12.5.3.5.1 lists P5 Penalty Violation examples that could include but are not limited to:

A. Effecting, modifying and/or altering the standard tires in any way, other than through authorized means such as tire pressure adjustments within the recommended range, permitted tire cooling when mounted on the race vehicle; or heat-cycling on the race vehicle on the race track earlier in the event.

A. Loss of 50 championship driver and owner points, regardless of whether the violation occurred during a Championship race or not

C. Suspension for the next six series Championship Races, plus any non-championship races or special events which might occur during that time period, for the crew chief and any other team members as determined by NASCAR

D. Probation through the end of the calendar year for all suspended members, or for a six-month period following the issuance of the penalty notice if that period spans across two consecutive seasons

If the infraction is detected during post-race inspection, then the following penalty elements will be added to those listed previously in this section:

A. Loss of an additional 25 Championship driver and owner points; regardless of whether it was a Championship Race or not

Driver Ryan Newman and car owner Richard Childress each have been penalized with the loss of 75 (50 plus 25) championship driver and championship car owner points.