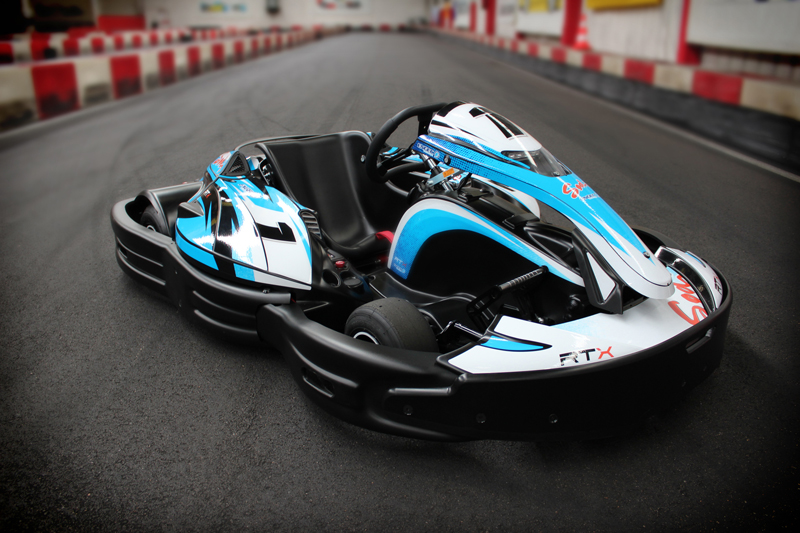 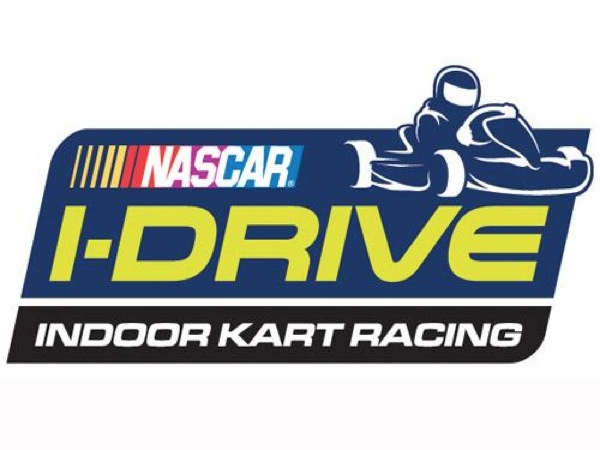 The I-DRIVE NASCAR logo was unveiled on October 21 at the 65,000-square-foot facility as part of a special event featuring the two Central Florida-based companies and Orlando mayor Buddy Dyer. The new business is part of AMP Group’s ongoing efforts to revitalize the north end of International Drive and will create approximately 150 jobs.

“This partnership with NASCAR represents a great win for the Orlando community,” said Alejandro Pezzini, Chief Operating Officer at AMP Group. “The strength and popularity of the NASCAR brand will ensure the success of I-DRIVE NASCAR for years to come.”

Many NASCAR drivers and other professional racers get their start in kart racing around the world. Karting has proven to be a great training ground and an inexpensive way to introduce new fans to the sport. The two groups are banking on the idea that a karting venture such as this will potentially pave the way for future talent to become the next generation of NASCAR racers and fans. NASCAR has been looking for ways to engage the younger generation, which has been a struggle in recent years due to kids general lack of interest in cars.

“NASCAR fans share a passion for fast cars and thrilling racing,” said Blake Davidson, vice president, licensing and consumer products at NASCAR. “Together with AMP Group we’re excited to bring fans an experience we know they will enjoy, while at the same time introducing NASCAR to younger and more diverse audiences.”

The I-DRIVE NASCAR facility will feature a half-mile indoor track and environmentally friendly electric karts, powered by Sodikarts and capable of safely reaching speeds up to 45 miles per hour. Individual racing experiences will begin at $22.

AMP Group plans to build the blueprint for I-DRIVE NASCAR in Orlando before expanding to other U.S. markets and internationally to Mexico, Brazil and Argentina. AMP Group’s recent ventures include the development of other International Drive properties including Orlando Crossings Mall and the first branch of the Brazilian National Bank (BB Americas) in Central Florida.