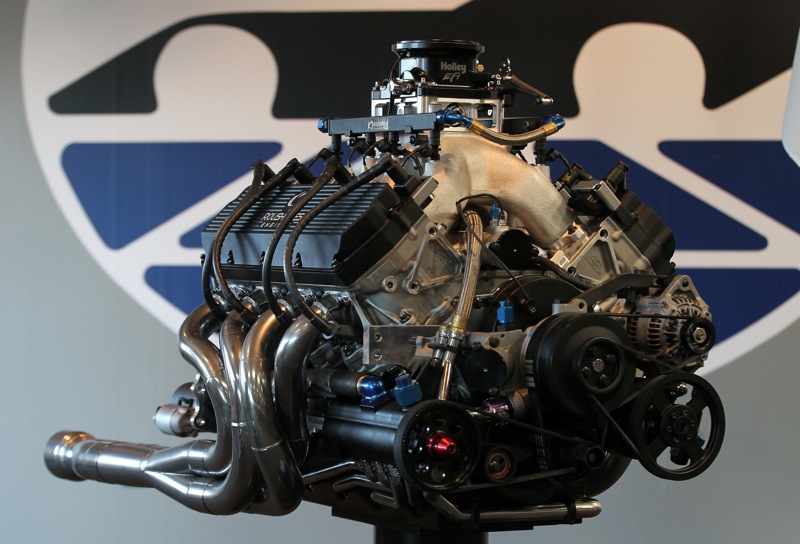 The long awaited rules package dropped in NASCAR land today. It is extensive, containing 60 elements in various areas such as engines, chassis, aerodynamics and even track testing. The directives are aimed at making NASCAR racing in all three of their national series better, less expensive and, in the case of actual racing speeds, a little slower.

As far as engines go, the new rules are very simple but already have made an extensive impact. The use of a tapered spacer on the intake will reduce the flow of the fuel/air mixture and lower horsepower numbers by a targeted 125. Engines today routinely flirt with the 10,000 rpm mark. Coupled with another rule reducing rear end gear ratios, the effect is intended to lower the rpm to 9,000. The only other engine rule approves the use of roller lifters over flat tappet with increased component life in mind. 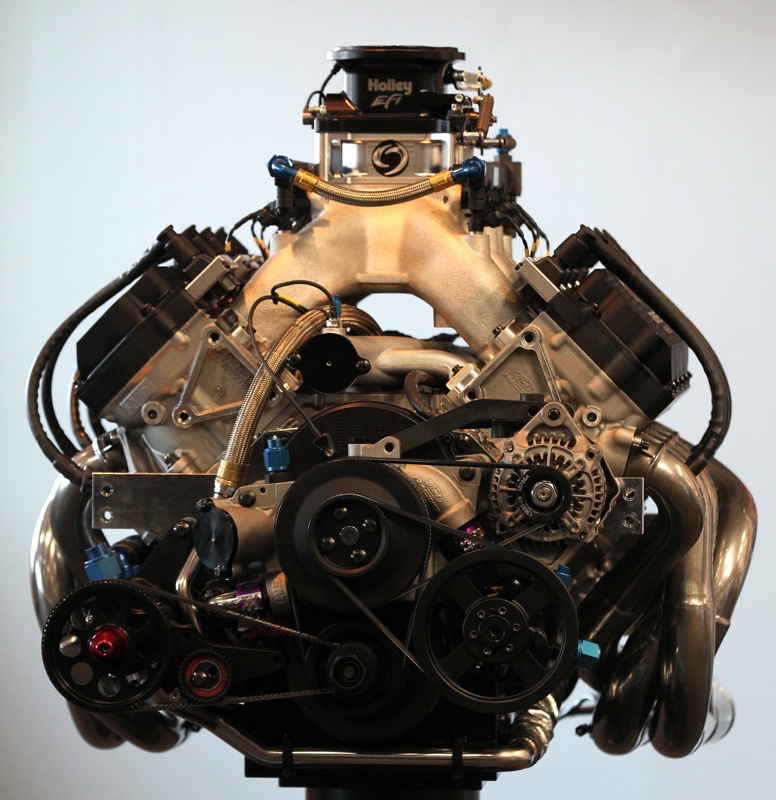 Doug Yates, CEO of Roush Yates, discussed the changes and how they will impact the industry when they go into effect for the second race of the year at Atlanta Motor Speedway. “I think we’ve got a lot of work ahead,” said Yates. “The engine configuration as we know it is going to change considerably and what that means is a different camshaft. They’re going from flat tappet to roller lifter, which is a step in the right direction for longevity. But as far as the cam design, the cylinder head, intake manifold and exhaust system – all of those things that are related to air-flow – are going to have to be developed and tested over the winter to have a package that’s ready to go race next March in Atlanta. At the same time, they’re reducing the horsepower target by 125 and they’re also reducing the rpm from 9,500 today to 9,000 rpm going forward, so there are a lot of changes and a lot of work ahead.”

From the rules release in September to enacting them in March doesn’t seem like enough time for builders to come up with what will essentially be a new engine. Yates says:

“There’s never enough time and we would work as hard as possible no matter when they told us, so I think NASCAR is trying to do a better job of getting the rules out. They targeted September and we’re here, and now it’s time to go to work. At the end of the day, no matter what the target power level is it’s our job to try to find an advantage and make more power than the next guy and the next organization. That’s the challenge ahead and we’re excited about it.”

NASCAR engine builders never leave any stone unturned in their quest for a few more horsepower. A change such as the tapered intake spacer will affect most every part in the engine and that would mean a total redesign of the engines. “In a lot of ways,” says Yates. “It’s not a total tear-up by any means. Gene Stefanyschyn and the guys at NASCAR have done a good job of talking to the engine builders and trying to get our input and feedback on how we would like to go about and that process went through many different ways of reducing power. But at the end of the day, I think we as a sport have made a good decision and a good cost-effective decision going forward for the engine shops and the teams and the sport. There are a lot of ways you can do it, but this makes sense for the current engine we have today.”

Doug’s father, Robert Yates, called for something like this a number of years ago, touting smaller engines, and even closer to a stock configuration. Doug agrees:

“He was a big proponent of less power and smaller engines and more production-based engines. I would say he was ahead of his time on this one for sure. For an engine builder to talk about less power isn’t a very popular subject. It’s our job to continue to make more. We love more and more power, but at the end of the day this is a competition and it’s a sport and it’s probably not wise for these cars to be running around at some of the speeds we are at the tracks we’re running, so I think in order to make a step forward for the sport this is one of the moves that Brian France and NASCAR feel is a step in the right direction and we’ll see how it goes. It’s time to go to work now and we’ll see. I think this year has been really great from a competition standpoint, so the guys are doing some really good things. This is the next phase for NASCAR and we’re on board.”

Yates also talked about the big picture in NASCAR, “I think one point is that this isn’t a horsepower-regulated series. I think most people know that, but they don’t test the engines to make sure they make a certain amount of power. The engine shops are free to work on those engines and if you get an advantage, you get to keep that advantage. I think that’s something that may sound a little obvious, but it has come up and we need to make sure that’s understood by our fans.” 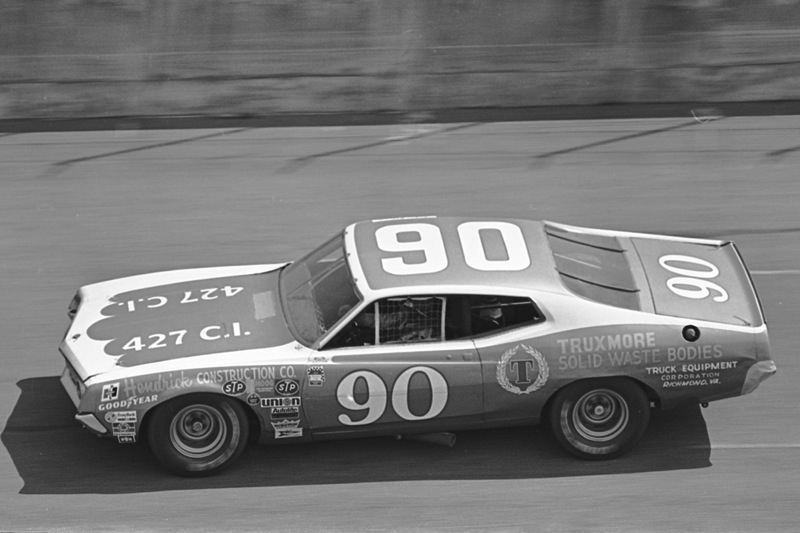 There was a flurry of commentary on the new rules. Phil Parsons, via FOX Sports, pointed out the historical significance, “The first thing that stuck out to me is that for the first time since 1974, we’re going to have a reduction in horsepower for these engines – that excludes Daytona and Talladega from back in the late ’80s when we went to the restrictor plates. When they went from big blocks to small blocks in the early ’70s, that was the last time we had horsepower reduction, and it’s going to be a fairly significant one here, going from about 900 to 725.”

Also from FOX Sports were the reactions NASCAR had received. Steve O’Donnell, NASCAR Executive Vice President and Chief Racing Development Officer, said, “It’s been really positive. This really started over a year ago with the test at Charlotte. We’ve tested a number of things, including the horsepower in the race cars, and what we learned from there was that, coupled with the aero package, really made a huge difference. And when we looked at that through a lot of computer simulation and worked with the race teams, got their input. I think, through all that, a lot of great science and a lot of great input from the industry, we landed in a really good spot as we head to 2015.”