Join NASCAR and FDP in honoring all our active, reserve and retired service personnel and their families by supporting NASCAR An American Salute at #NASCARSalutes or visiting nascar.com/salute. NASCAR’s An American Salute aspires to raise awareness for troops and provide them and their families with one million “salutes” of gratitude between Memorial Day and Fourth of July. 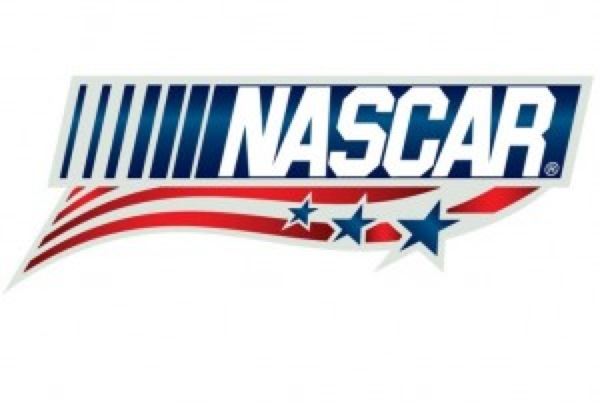 This Memorial Day weekend will be the 55th running of the Coco-Cola 600. The pre-race show features a military tribute and a concert by country star Brantley Gilbert presented by Coca-Cola and the USO.

@LovingNASCAR88: I stand with @NASCAR in #Thanking members of the #ArmedForces who serve #OurCountry. We #Love You #NASCARSalutes

@CocaColaRacing: #NASCARSalutes our nation’s troops at home and abroad, veteran and active.

@Hendrick5Team: Thanks to all the men & women who serve this great country. We appreciate your service! #NASCARSalutes