MINI has partnered with Italian designer Superleggera to design and render a MINI like we’ve never seen before. 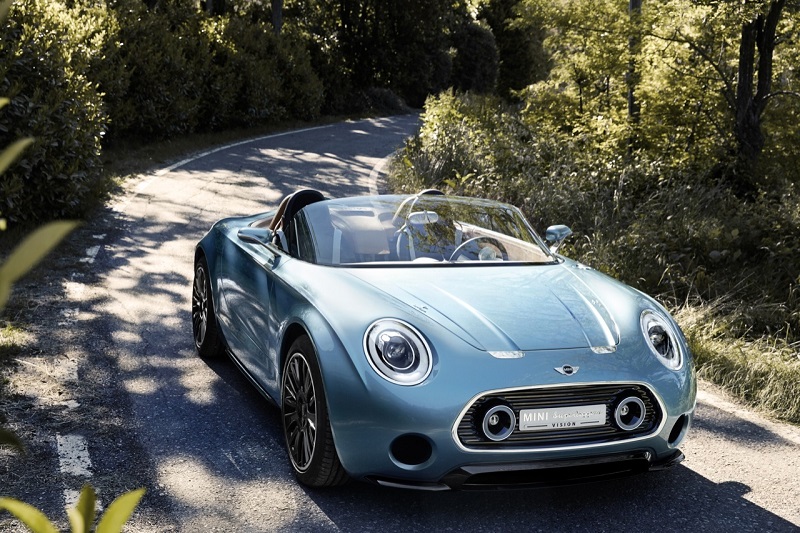 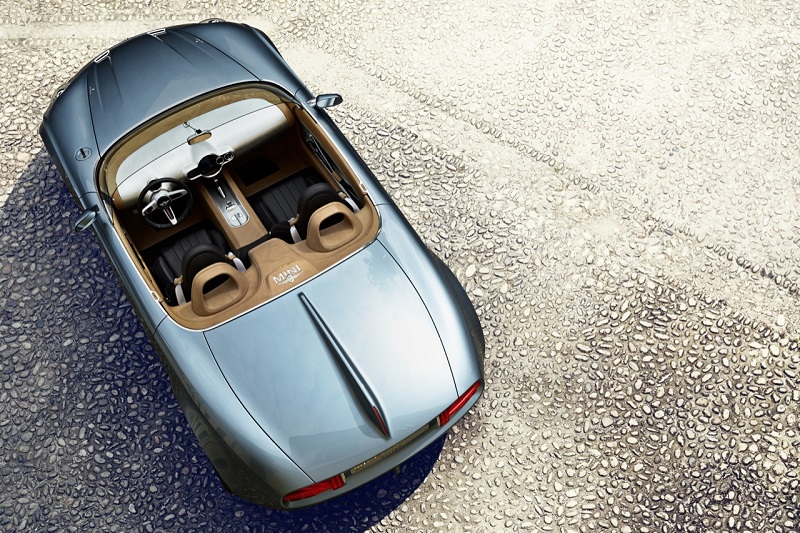 We’ve gotten word that the new concept would be an electric vehicle, but that doesn’t mean that it wouldn’t have a small gasoline engine, like parent BMW’s i3 and i8, still leaving the batteries/motor to do most of the work. Parent company BMW certainly has the technology necessary in its portfolio to make this a reality. In addition, an electric model could do the brand some good and may suit its more upbeat, sporty customer base. 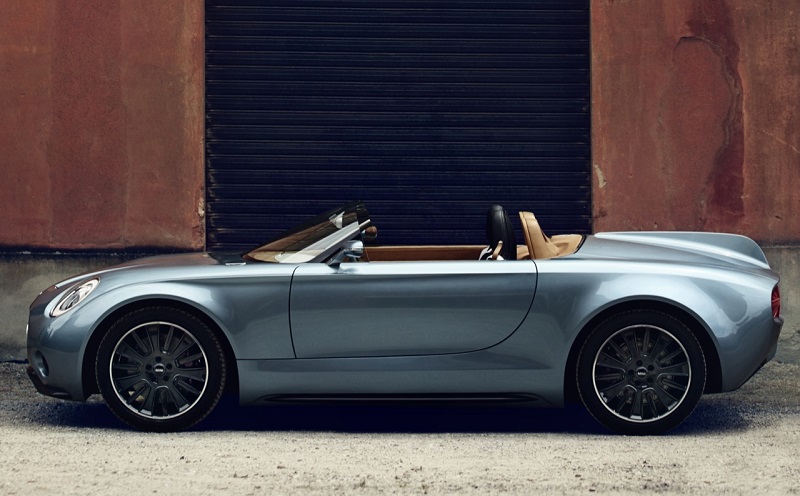 The Superleggera Vision also provides an opportunity for MINI to up its convertible game. Some of its previous attempts at a convertible have been a little unsightly, but this model represents a divergence from that, probably due in no small part to the expertise of Superleggera. Despite being the work of an Italian design house, the concept seems to mimic the look and trim of classic British sports cars. To some, the rear is reminiscent of the Jaguar D-type, and many see resemblance to Aston Martins of days gone by. And we can’t ignore the Union Jack headlights in the rear, which would make any Anglophile proud. 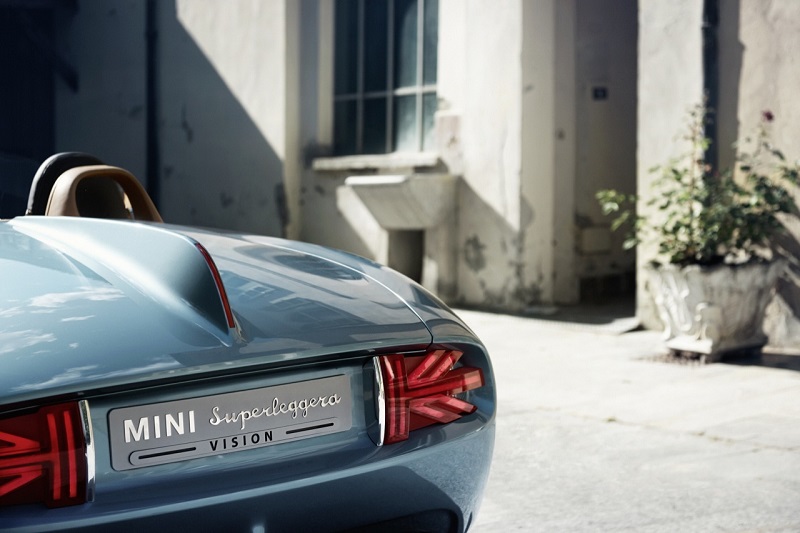 The interior comes across as being luxurious and crafted, yet it has a classic feel which almost conveys an air of minimalism. The interesting leather and aluminium trim and classic three-spoke steering wheel hearken back to classic British sports cars, but still give us a more modern feel. 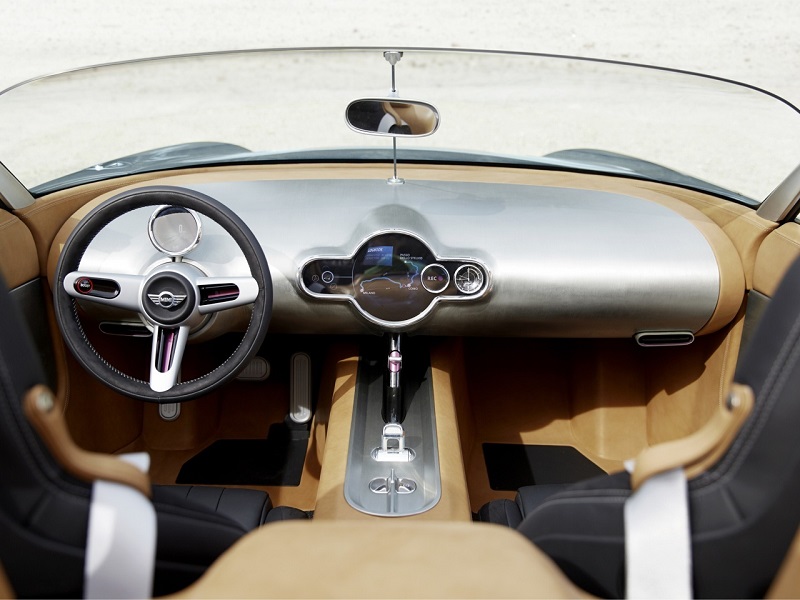 As a specialist in smaller(ish) cars, it’s surprising that MINI has taken so long to come out with an electric car, but hopefully that will change. I don’t know about any of you, but I’m hoping to see this one on the streets within a couple of years, because it’d sure be a right shame if this beautiful design work went to waste. 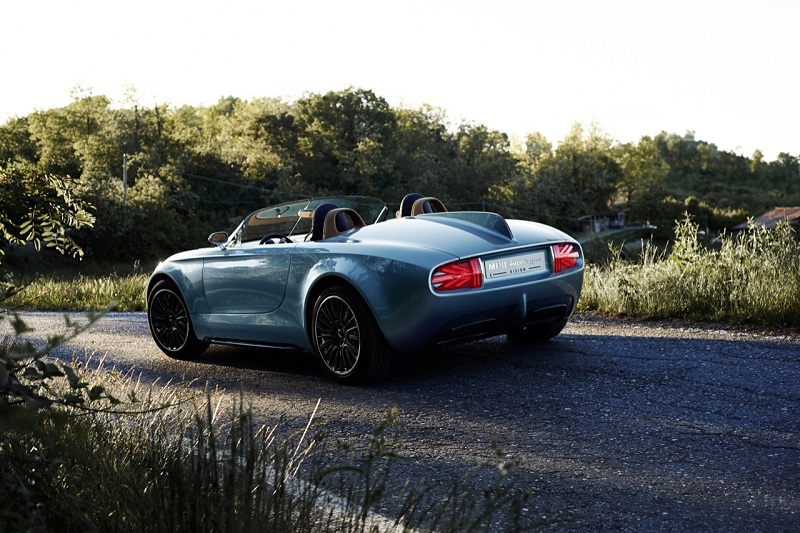