The Challenger has long been disadvantaged in the muscle car war, due to its large dimensions and its heavy weight compared to its primary rivals, the Mustang and the Camaro, but that’s about to change. 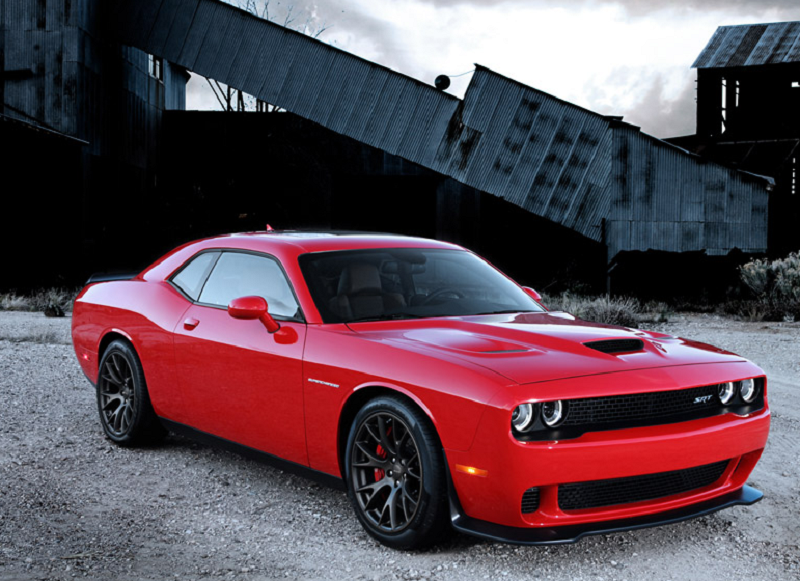 The new 2015 challenger SRT will be the first to receive the new Hellcat engine, designed and manufactured by the Chrysler Group to give its SRT performance vehicles an edge over the competition. The Hellcat engine is a 6.2 liter supercharged V8, putting out well over 600 hp. 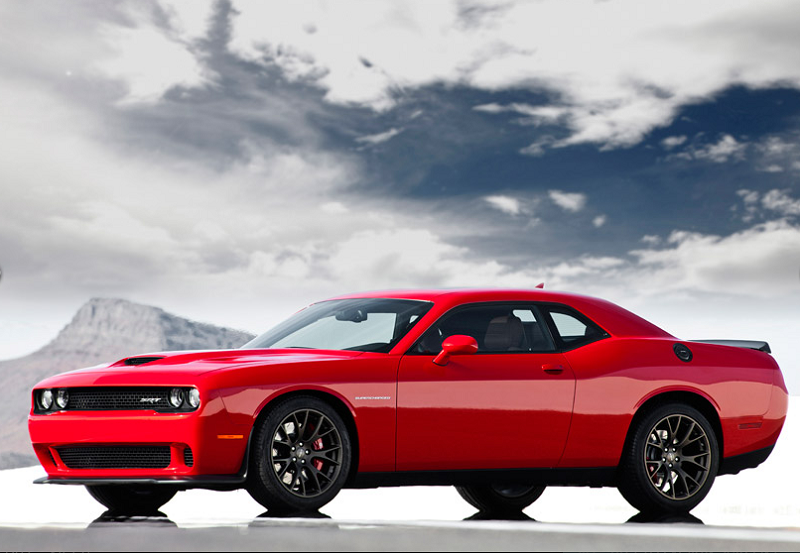 The Hellcat is intended to make its way to other models in the Dodge and SRT lines, particularly the Charger SRT, and the new motor even rivals the 8.4 liter V10 found in the flagship Dodge Viper. The new Hellcat engine is a marked improvement over the 2014 Challenger SRT, which features a 6.4 liter naturally aspirated V8, producing a meager 470 horsepower; this may sound like a respectable number, but consider that the car weighs in at around 4,300 lbs. 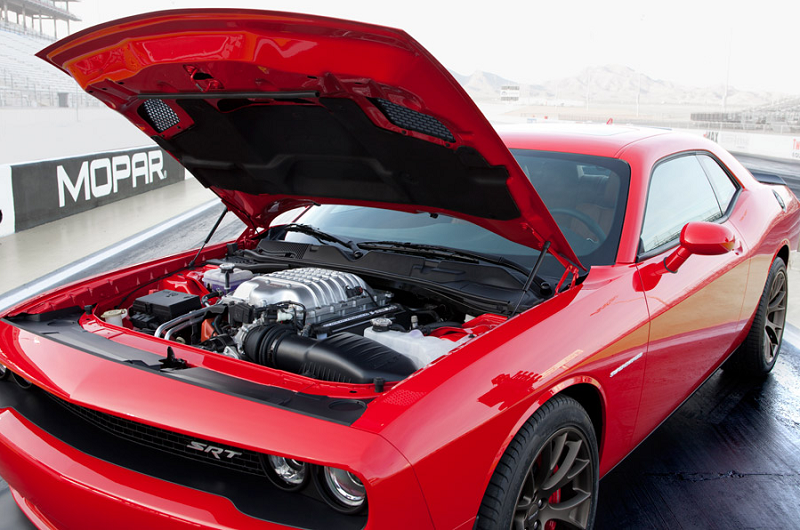 The traditional 6.4 liter Hemi will soldier on, with an upgrade to 485 hp, but the Hellcat will be available as a second tier choice for the top of the line SRT model. The new Challenger also avails customers with the choice of either a six-speed manual transmission, or an eight speed automatic transmission. Pricing has not yet been announced on the new model variant, but don’t expect it to come cheap. Interestingly, the new Challenger SRT comes with two key fobs, one which unleashes the full power of the Hellcat engine, and the other which limits the driver to 500 hp. 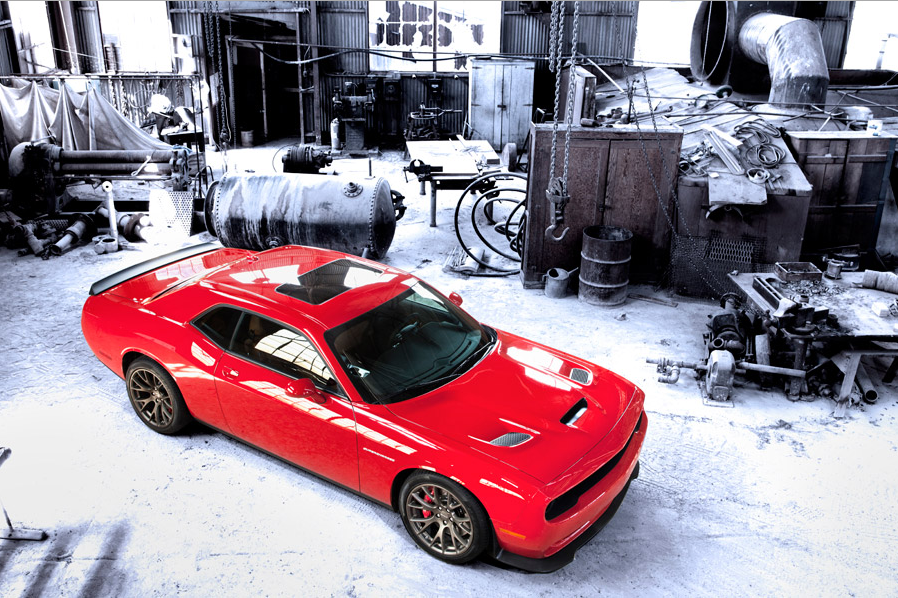 The Hellcat engine brings the Challenger a long way in terms of stacking up to the competition. The Camaro Z1 puts out about 580 hp, but the Mustang still tops even the Hellcat, with the Shelby GT500 coming in as top dog at 662 hp. Pre-ordering on the 2015 Challenger SRT Hellcat begins this summer, and there is no limit on the volume to be sold, so have at it. 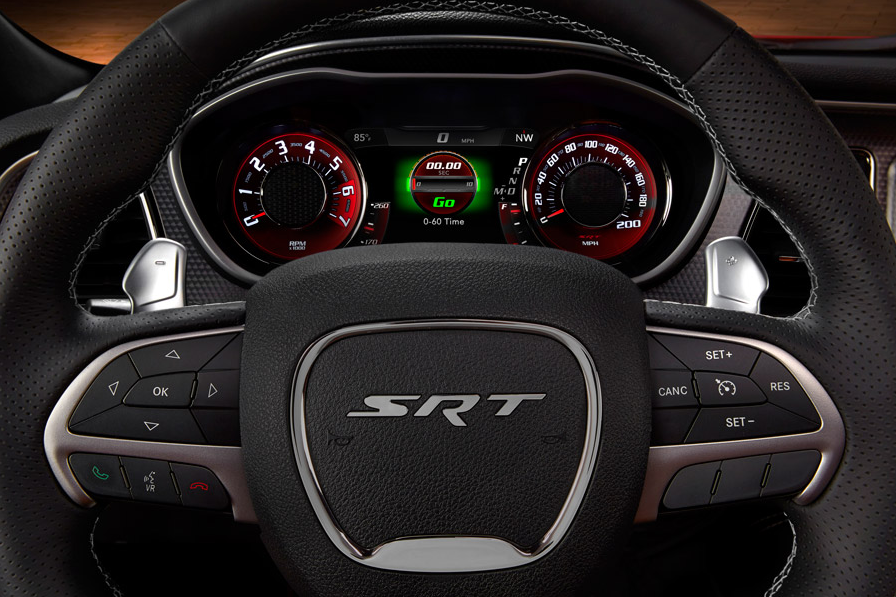