INDYCAR has released the “NEXT” concept images of the car that will be used by all Verizon IndyCar Series competitors in 2018.

The newest images give more definition to the sleek and bold look of the universal aerodynamic bodywork kit that will fit to the current Dallara IR-12 chassis in 2018. The supplier of the universal kit has yet to be finalized, but it has been reverse-designed to start with a look of past Indy car favorites while also incorporating the latest technological and safety advancements. 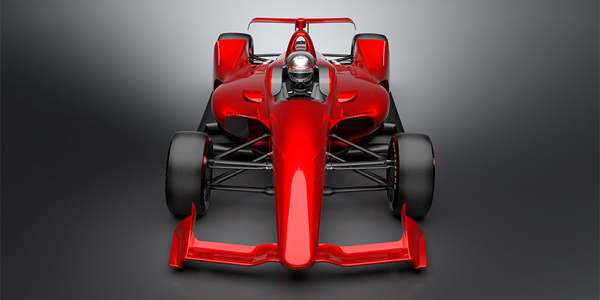 INDYCAR, sanctioning body for the premier North American open-wheel racing series, is on target to begin testing the car by mid-summer. Verizon IndyCar Series teams will still choose between Chevrolet and Honda engines for competition in 2018. As with the current aero kits provided by Chevrolet and Honda through the end of this season, the universal car will come in two configurations: one for superspeedway ovals and the other for street courses, road courses and short ovals. 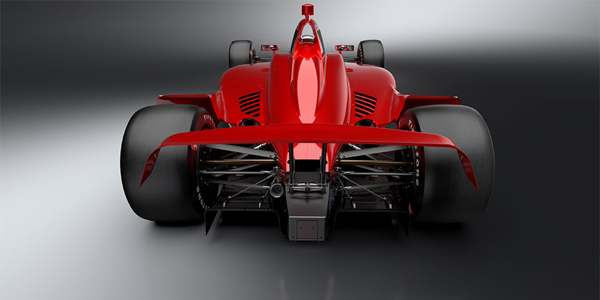 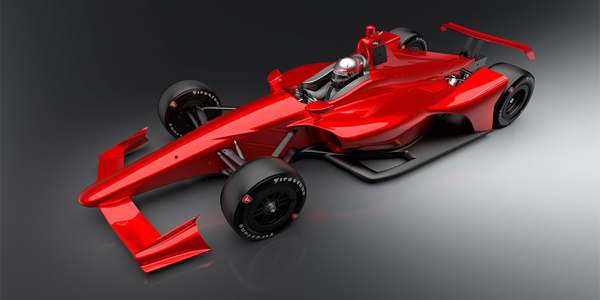 Firestone tire allotment: Thirty-six sets for use throughout the month

Allen Bestwick is the lead announcer for ESPN on ABC broadcasts for the third consecutive year alongside analysts Scott Goodyear and Eddie Cheever Jr. Rick DeBruhl, Dr. Jerry Punch and Jon Beekhuis are the pit reporters.

-The Indianapolis 500 will be the 101st 500-mile Indy car race conducted on the Indianapolis Motor Speedway’s oval. Ray Harroun won the inaugural race in 1911. Alexander Rossi won the race in 2016 to become the first rookie winner of the race since 2001.

– Scott Dixon stopped a streak of pole winners from Team Penske in 2017 by winning the Verizon P1 Award for the Indianapolis 500. Dixon’s speed was the fastest pole speed at Indianapolis Motor Speedway since 1996. Team Penske’s Helio Castroneves (Phoenix and Long Beach) and Will Power (St. Petersburg, Barber, IMS road course) had earned every Verizon P1 Awards through qualifying.

– Tony Kanaan has finished in the top four in four of the last six Indianapolis 500s, including his win in 2013.

– Juan Pablo Montoya has finished in top five in three of his four Indianapolis 500 starts.

– Twenty drivers have won the race from the pole – most recently Helio Castroneves in 2009.

– Team Penske has 16 wins at Indianapolis Motor Speedway, the most of any team.  Chip Ganassi Racing has won four times. Andretti Autosport has four wins while A.J. Foyt Enterprises has won twice.

– Two drivers have a chance to become the first to win on both the Indianapolis Motor Speedway road course and the famed 2.5-mile oval: Simon Pagenaud and Will Power have road course wins.

– Pippa Mann is the only female driver in the field. It marks the 18th consecutive Indy 500 that a female has qualified for the race.

– Tony Kanaan seeks to start his 271st consecutive race this weekend, which would extend his Indy car record streak that began in June 2001 at Portland. Teammate Scott Dixon has made 212 consecutive starts heading into the weekend which is the second-longest streak in Indy car racing.