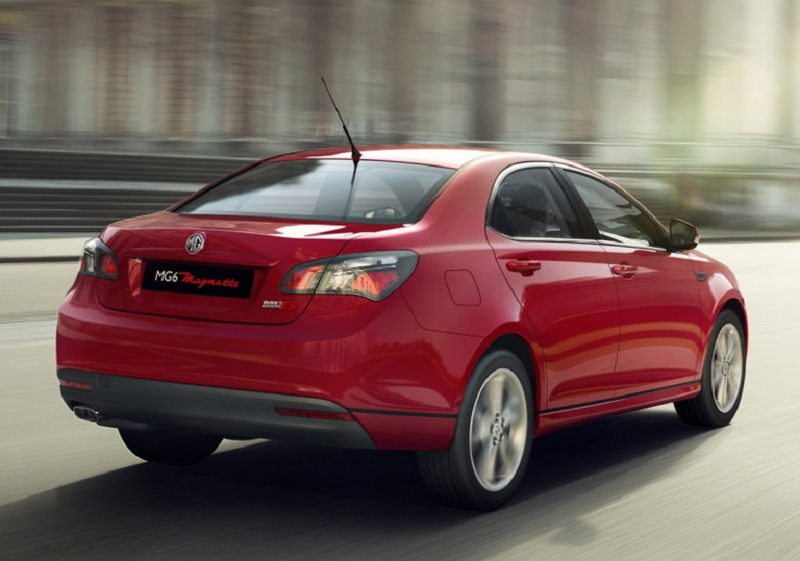 After nearly one hundred years of continuous turning, the assembly lines of the last British-owned factory mass producing distinctly British cars, ground to a halt in 2005, as the MG Rover group entered bankruptcy. Now, with Chinese investment and ownership, the historic factory in Lognbirdge, England is turning out MG-badged cars once again.

Though the brand is only a shadow of its once glorious past, the prospects of the rejuvenated company are looking up. Even though we haven’t yet seen any sports cars reminiscent of the days of old, the company has announced that one of its two current models, the MG6, is being given an upgrade with an all-new car being developed for a release later this year.

The 1.9-liter DTi-TECH diesel engine has been developed to give lower CO2 levels and improved mpg figures. Exact figures will be revealed at the car’s launch.

Now we’re just waiting for the company to give us a new roadster, but that may take a while.