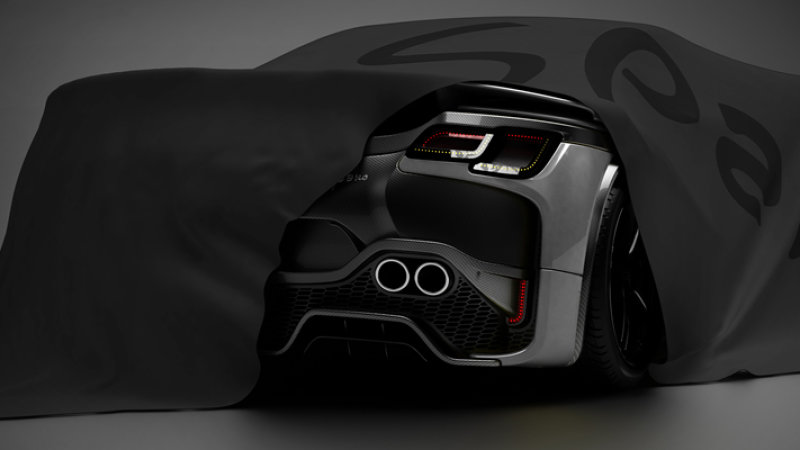 The Spanish supercar manufacturer Spania GTA, usually shortened to GTA , first debuted its only supercar, the Spano, over six years ago. From its onset, the car was one of the most advanced in the world, producing almost 900 horsepower. However, now we have word that the pot is getting a little bit sweeter.

The previous generation of the Spano had made use of the 8.4 liter V10 found under the hood of the Viper. This Spano gets its own all-new engine that has been developed completely in house. The new engine is an 8.0 liter V10 that makes use of two turbochargers. The modifications and the new engine reportedly bring the car to a whopping 925 horsepower and 900 lb ft of torque.

The all-new second generation Spano is capable of reaching a top speed of 230 miles per hour and accelerating to 60 miles an hour in 2.9 seconds. What makes the Spano unique in an ever expanding market of supercars is its use of advanced materials. The car makes extensive use of carbon fiber for body and cockpit components, while many engine components are made of titanium. The Spano has also become the first car ever to make use of carbon graphene- a lightweight composite material. Reportedly, Kevlar is also used as well, though it isn’t exactly certain where it is in use.

The above image is a teaser piece released by GTA in preview of the full debut of the model at the Geneva Motor Show in March.