With the most recent developments out of many supercar manufactures threatening Bugatti’s edge, some  may have thought the French brand was losing relevance, but fear not. 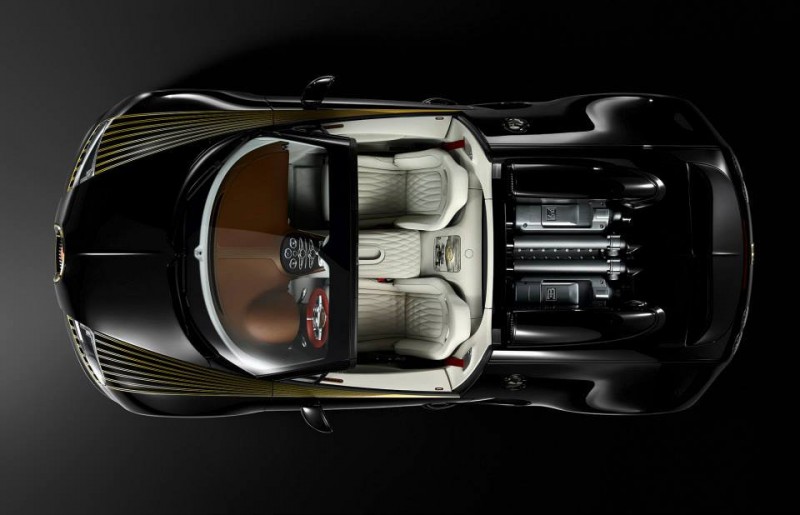 Bugatti is ending production of the Veyron next year, with the final batch of the 450 car run to be delivered in due time. However, atop the winding down of the Veryon, Bugatti has announced that the brand, and its recently reestablished reputation for delivering the best performance in the world, isn’t going anywhere. We can expect the details to be released on a new Bugatti model some time in the near future. 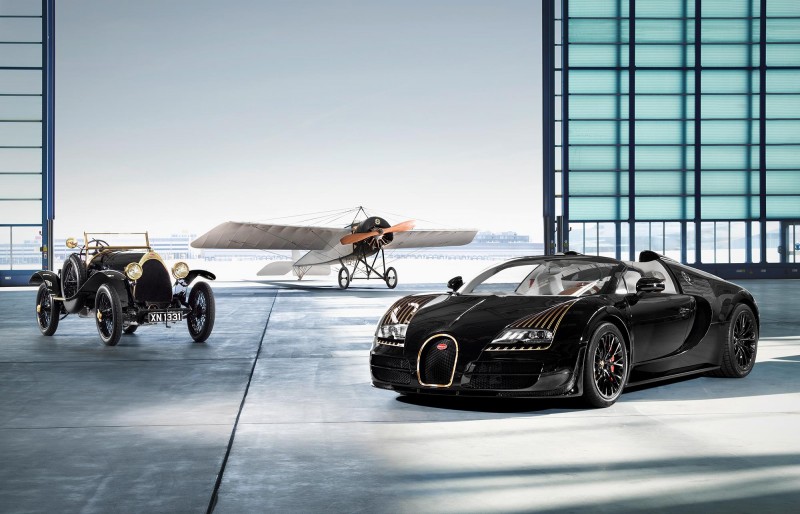 The new car is slated to have an output of 1,500 hp, which means that it will take back the title of ‘world’s most powerful production car’ from the 1,340 hp Koenigsegg One:1. As far as the power-plant, expect a new iteration of the current 16 cylinder, quad-turbocharged 8.0 liter W16 configuration. We’ve also heard previously that a new Bugatti would be a hybrid of some sort, which raises several interesting possibilities. The move to employ green technology likely comes impelled by the latest slew of hybrid supercars hitting the market. It’s also rumored that the Veyron’s successor will employ lightweight construction and composite components, something which its predecessor has been noticeably lacking. A curb weight of well under 4,000 lbs. would make the Bugatti competitive weight-wise with its other hypercar cousins.

It’s predicted that the newest Bugatti will debut sometime next year, possibly at the Geneva Motor Show. Like the Veyron, it’ll receive a 450 car total production run and will constitute 300 coupes and 150 roadsters. It’s also been hinted at that a new Bugatti vehicle will also capture back the land speed record for a production car, after it was unofficially taken by the Hennessey Venom GT earlier this year. So far, however, Bugatti and VW Group have been relatively silent on the matter. When asked for comment, a Bugatti spokeswoman only affirmed that, “Our customers have certain expectations,” and assured us that, “The new model will not be less exciting than the Veyron.” Given the brand’s history of impressing us, we’ll just have to take their word that it won’t be a disappointment.