The Golf R 400 concept showcased by Volkswagen at the Beijing Auto Show last month had everyone talking, but that’s probably to be expected considering its potential. 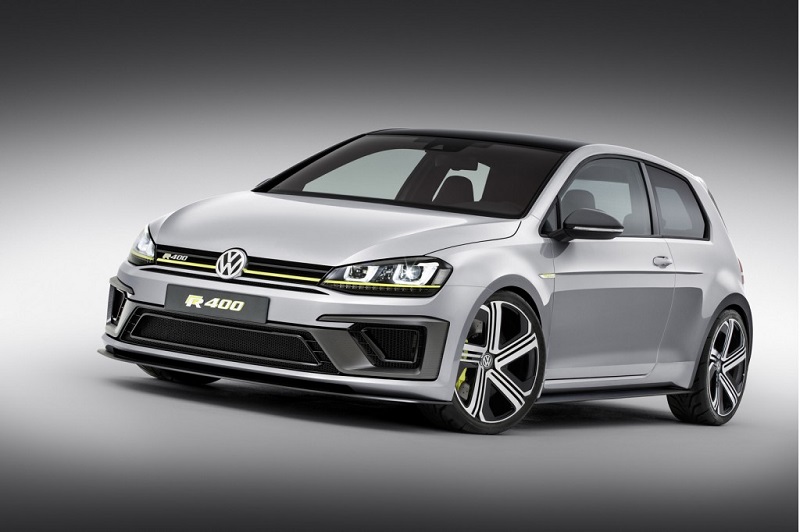 VW made everyone feel reasonably certain that this new improvisation of the Golf would be on its way at some point in the not too distant future; they were merely a bit unclear as to when this would be, as well as the exact specifications. The whole idea behind the Golf R 400 was to give a Golf enthusiasts a little bit more to work with on the stock end. The 2015 Golf R comes equipped with a two liter straight four that puts out 296 horsepower and 280 ft. lbs. of torque in classic VW turbocharged, direct injected fashion, with the choice of a six speed manual or a six-speed dual-clutch automatic. Still, you can see why some enthusiasts have been left wanting a little more. 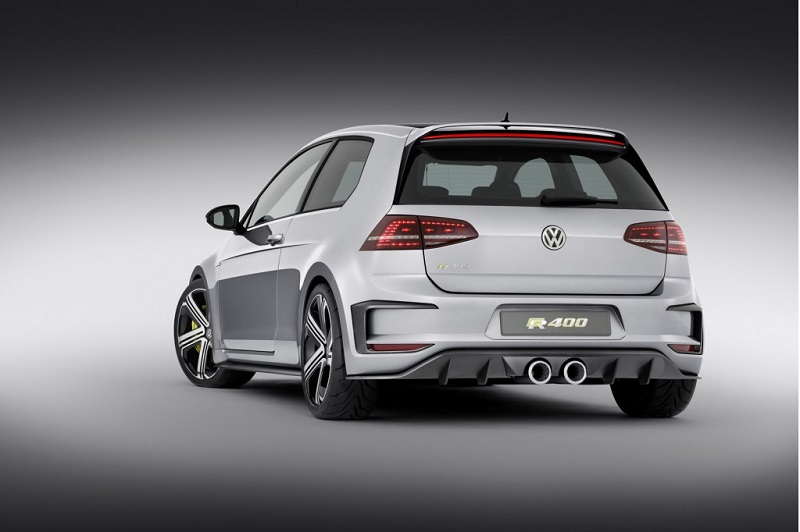 It was originally rumored that the Golf R 400 would produce in the neighborhood of 395 hp, but this figure has since been revised by VW, with spokespeople for the brand contending that this number may be a little low. VW has estimated that a 400 hp version of the Golf R would avail around 332 ft. lbs. of torque and accelerate form 0-62 mph in around 3.9 seconds, with top speed limited to 174 mph. The Golf 400 R 400 would retain the 2.0 liter straight four of the normal Golf R, but it would be modified extensively, and there has been talk that more carbon fiber components would be added to lighten the load. Buyers would also get a little bit of refreshed exterior trim. Don’t expect any of this to come without a price hike, however. 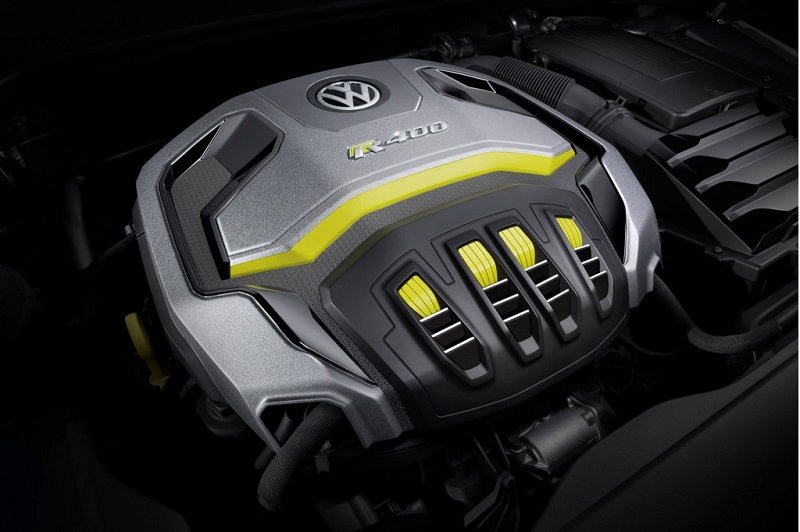