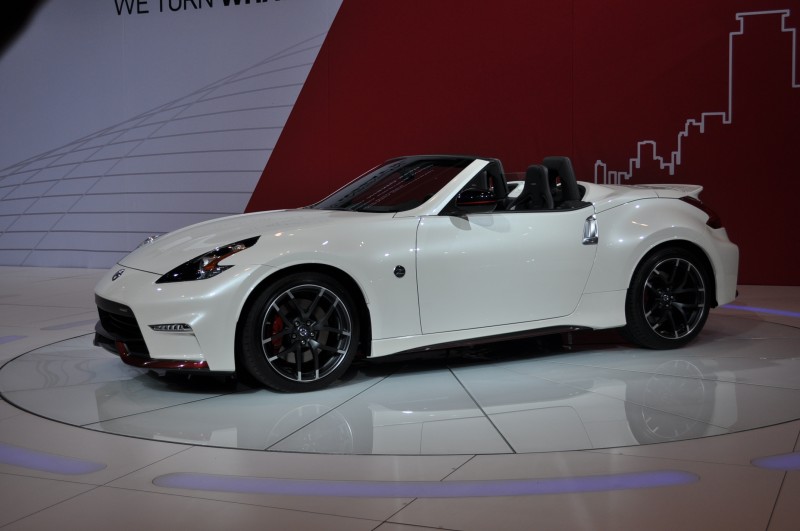 Nissan has just unveiled the 370Z NISMO Roadster, and the car is interesting to say the least. With the Nissan 370Z coupe already offering a NISMO variant, many have wondered why there hasn’t been a roadster variant released in NISMO form, since the 370Z roadster sells so many units. Well, now the wait is well on the way to being over.

Nissan unveiled the 370Z NISMO Roadster today at the Chicago Auto Show. The concept makes use of many performance upgrades that would sweeten the 370Z roadster, if it were brought to production, and bring the number of models under the NISMO badge to a total of 5.

The 3.7 liter naturally aspirated V6 found in the current stock variant sticks around, but unfortunately, it doesn’t get turbocharged. Output on the NISMO concept is 350 peak horsepower and 276 lb. ft. of peak torque. The concept shown in Chicago features the company’s seven-speed automatic transmission. Nissan commented that they chose to employ the automatic over the manual on this concept, because the roadster sells more units with the automatic than the manual. However, they did hint that if the car came to production, it would also be availed with the six-speed manual transmission option.

Nissan has stated that this concept was intended to gauge customer support for such a model. If the reactions within the community are overwhelmingly positive and receptive, then the model will likely come to production. Of course, in our opinion, more NISMOs in the world are never a bad thing. 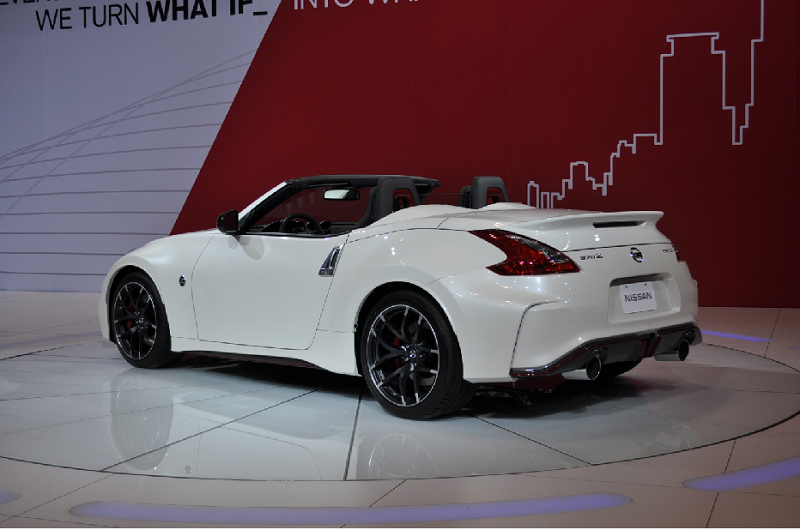