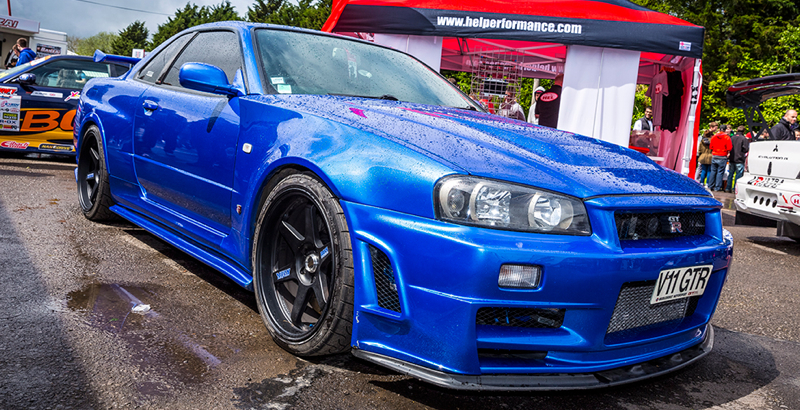 The model made famous by the Playstation Generation has been named the Most Iconic Japanese Car Ever by followers of Japfest, the biggest celebration of Japanese cars and culture in Europe.

The organizers of the show, which will be held for the first time this year at Silverstone, Northants, carried out a survey among its social media followers to see which performance car would be identified as the most iconic model in Japanese car culture.

The clear winner was the Nissan Skyline, a car that first came to prominence in the UK in 1997 as the star of the Gran Turismo console game. 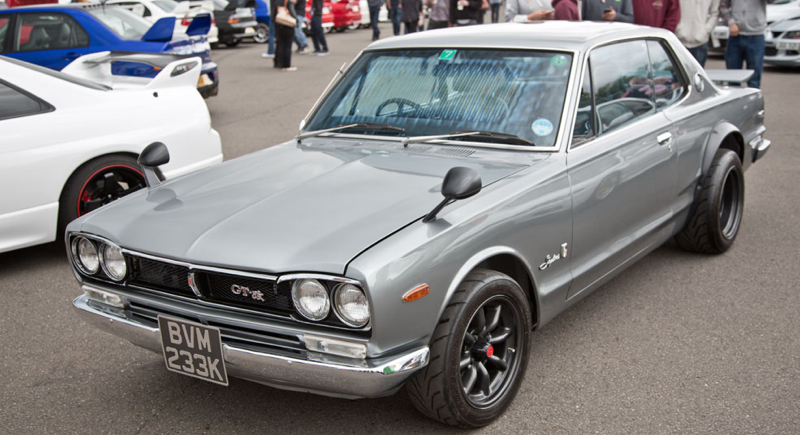 Like the game, the Skyline was developed through multiple generations, each one faster and more advanced than its predecessor. The Skyline name has since become synonymous with Japanese performance tuning in the UK and beyond, and a bumper turnout of Skylines is expected at this year’s Japfest events.

Event Manager Katherine Chappell said: “The Nissan Skyline is one of the cars that really kicked off the Japanese tuning craze in the UK, so it’s no surprise to see that it’s been named as the most iconic Japanese performance car of all time. Japfest is a real celebration of the culture that it, in part, created, and we look forward to celebrating its success this year among the event’s festival atmosphere.”

The runner-up in the survey was the Toyota Supra, with the Subaru Impreza WRX in third position.

Japfest has moved to Silverstone after reaching capacity at its previous venue with over 16,000 attendees and 3,500 cars on display or on the circuit. The extra space at the home of British Motor Sport means more track time and more features than ever before.

The new, more central, venue is a significant part of Japfest’s broader expansion, as the most firmly established series of Japanese car events in the UK. In 2016, Japfest Rock! (the new name for Japfest 2) returns to Rockingham Motor Speedway on June 26th and also has track time available, while a brand new, third Japfest event has also been added to the calendar, Japfest Motorsport Heroes. 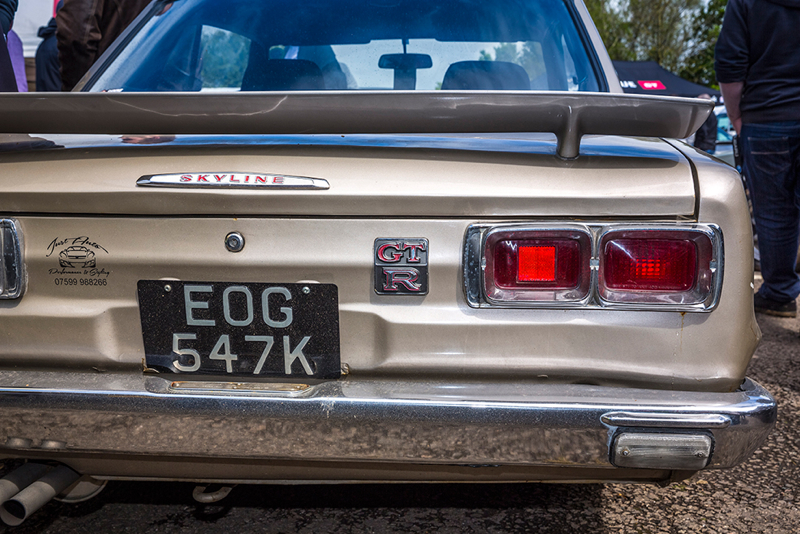 Taking place at the Hop Farm near Paddock Wood, Kent, on September 11th, Japfest Motorsport Heroes will be a special event celebrating some of the most iconic and significant Japanese cars from the world of motor sport, along with their road going equivalents.

Full details of the show, the cars and the various activities can be found at www.japfest.co.uk. Discounted early bird tickets are also still available via the website, saving £5 on the gate price.