The following statement is in response to the news that Yutaka Katayama, the first president of Nissan Motor Corporation U.S.A., passed away on Feb. 20 at the age of 105:

“Yutaka Katayama (Mr. ‘K’) was a passionate ambassador for the Datsun and Nissan brands and our condolences go out to his family and friends. His more than 80 years in the car business included an induction into both the American and Japanese Automotive Hall of Fames. He was a pioneer on both sides of the Pacific, and we are grateful for his service to Nissan and his passion for our brands.”

Nissan legend Yutaka Katayama, the man known as “Mr. K,” has died. He was 105. Katayama ran Nissan’s U.S. operations in the 1970s and is widely known as the father of the Datsun Z, the world-class affordable sports car. He retired from Nissan in 1977.

In September last year, Katayama granted a rare three-part interview with the Nissan Global Media Center in which he reflects on nearly 80 years in the car business.

Born in September 1909, in what is now Hamamatsu, Shizuoka Prefecture, Mr. K joined the company in 1935 and was assigned to the Administration Department, first handling publicity and then advertising.

He made one of the first color films of a Datsun on Japanese roads and later filmed motor sport races across the globe, raising the bar for decades of visual story telling ahead.

With a love of cars and a flare for promotion, he built the Datsun brand, Nissan’s initial brand name in the U.S., from scratch. 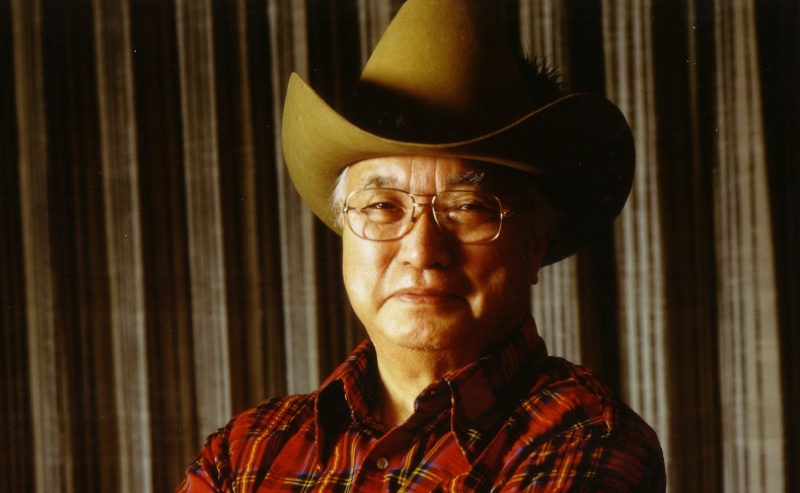 He had first visited the U.S. as an assistant on a high-speed vessel carrying raw silk in 1927 while a student at Keio University.

In his storied career, he was team manager as two Datsun 210s were entered in a grueling rally circumnavigating the Australian continent. The subsequent victory instantly catapulted the brand into worldwide renown and set the stage for Datsun exports.

Notably, he put together the key concepts for the Z-car, contributing significantly to the birth of an exceptional sports car still revered by driving enthusiasts.

Among other key achievements, Katayama promoted the first All-Japan Motor Show in 1954, as well as laid the foundations for Nissan North America.