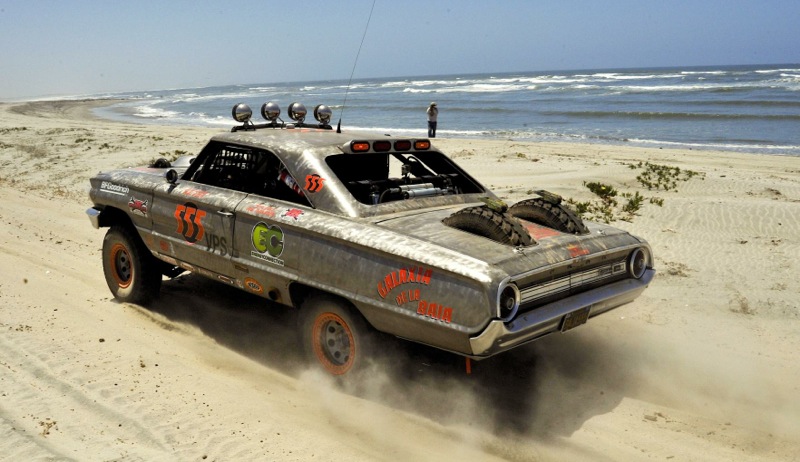 In what has become an off-road motorsports New Year’s Day tradition, official registration will commence online on January 1, 2015 at precisely 12:00 p.m. Pacific Standard Time (PST). Official rally registration paid in full will guarantee early entrants the chance to pick their own vehicle number and earn a front starting spot within each class the first day of competition. In addition, racers entering on New Year’s Day will earn hotel room allocations (one per entry) in Bahia De Los Angeles (Bay of Los Angeles) on a first-come, first-served basis until they are gone. 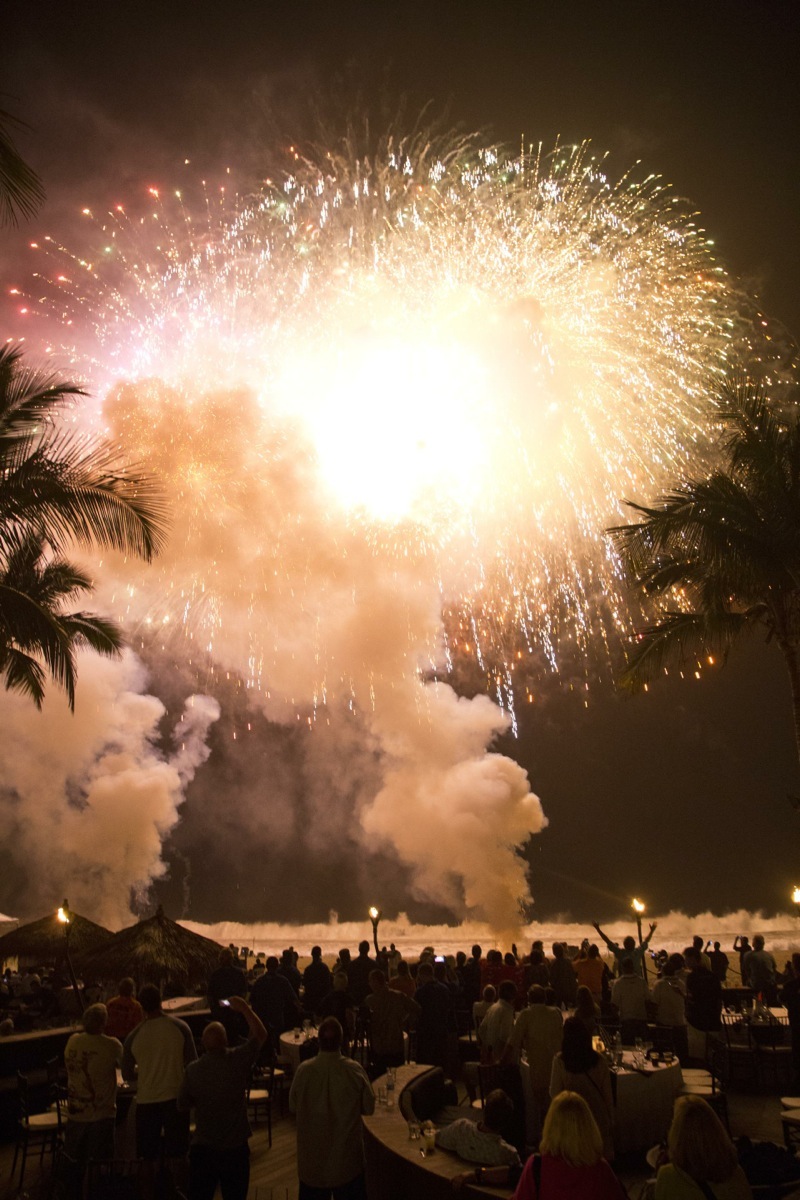 Once again the NORRA organization is working to greatly enhance one of the Mexican 1000’s most distinguishing elements – the rally’s camaraderie, hospitality and fun that takes place at the end of each day’s competition.

In addition to having an option to race in the General Tire NORRA Mexican 1000, for 2015 competitors can also register for an additional three days of competition leading up to the “The Happiest Race on Earth” via the recently announced Cortez Rally. For the first time in NORRA history, all of the competitors running in the Cortez Rally, as well as the Evolution, Rally Raid and Historic Trophy categories will run with international-style odometer and rally book navigation for both events. 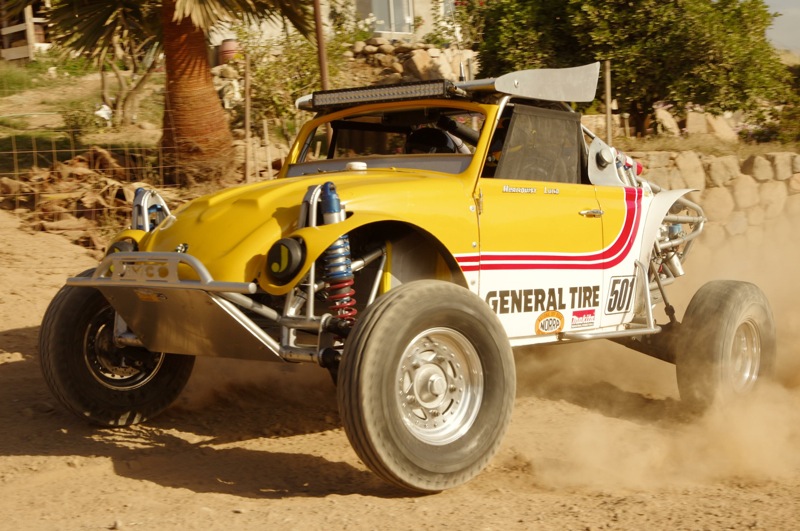 This year’s NORRA Mexican 1000 will take place from April 25 – 29, 2015 and run from Ensenada the northern portion of Baja to the very southern tip of the fabled peninsula in the Los Cabos area. The unique off-road rally is a once-a-year, four-day rally that features vintage off-road vehicles and motorcycles, along with a number of modern desert and Rally Raid classes.

NORRA’s new Cortez Rally will commence from Mexicali, Baja on April 21 and run for three full days of Rally Raid competition from April 22 – 24, 2015.

For more information, visit the NORRA at www.norra.com.