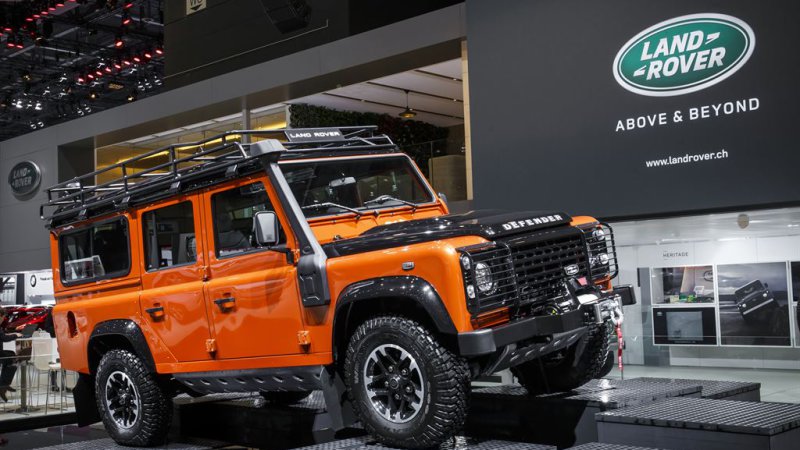 Going by many names in its 36 years of existence, such as G-Class, G-Wagon, and Geländewagen, the king of the hill of the Mercedes SUV line may seem out of place to many. With dozens of iterations over the years, including a beastly six-wheel variant and several variants with monstrous V12 power, the G-Class can hold its own on any terrain in the world

Similarly, the Land Rover Defender has endeared itself to thousands of off-roaders across the globe. With the announcement that the model would cease production after decades of continuous sale this year, special editions are now abounding in the Defender’s final year of production and the sentimentality is running high. However, despite this being the end of the line for the Defender, the company has announced that the model will be replaced, also promising several special editions before the Defender finally drives off into the sunset.

According to the Land Rover management, via Car and Driver, the Jaguar Land Rover Special Vehicle Operations branch(SVO) will be bringing an SVX line of vehicles to the table, promising “added capability” to tackle the globe’s most extreme environments; a likely candidate for this upgrade would be the Defender(temporarily or as a special edition) and its imminent replacement.

Though we don’t know exactly how SVO will treat the Defender, the above image is a concept presented earlier by Land Rover and may foreshadow the treatment it could get. Though the current and final iteration the Defender only comes equipped with a 2.2 liter in-line four cylinder, Jaguar Land Rover has a variety of engines which may suit an SVO tuned model variant, including a 5.0 liter supercharged V8.

In contrast, Mercedes offers the following engines on their G-Class model line, with the new 4.0 liter V8 that is the engine of choice for the AMG GT recently making its debut with the model line,

Of course, we’d love to see the Defender’s successor modified by SVO to get some iteration of the 5.0 liter V8. The most recent iteration of the Mercedes G63, shown below, produces 536 horsepower, compared to it’s twelve cylinder cousin’s staggering 621 horsepower. 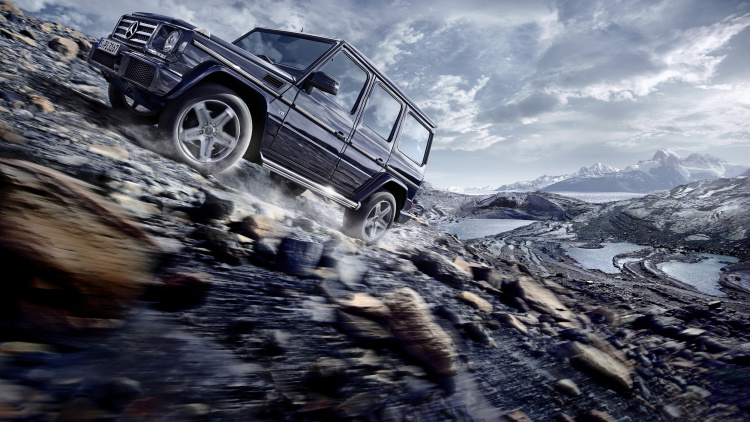 We scoured the internet for any comparisons of the two models in their current forms, but the only one we found was in German(posted below.) Perhaps in due time, Land Rover will produce a version of the Defender or its successor to hold its own with the G-Wagon in terms of its V8 power. With the plans recently set out by SVO for the new SVX line, this seems likely.