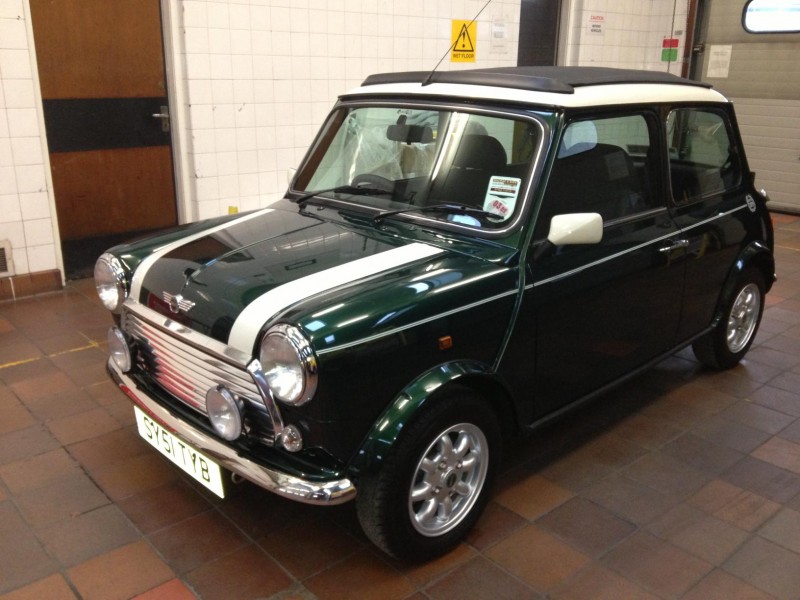 Here is one of the last classic MINIs ever produced, and it’s going under the hammer in not too long. The car will be sold by British auction house CCA at the beginning of next month.

One of the last Minis made at the historic Longbridge plant, the 2001 registered car was the last original Mini to be sold new in Scotland and has covered just 182 miles. The car, estimated at between $20,000 and $30,000, was purchased new at Rover dealership McRae and Dick in Inverness by a private collector. The car was then taken to Orkney, lovingly placed in storage in a heated garage for 12 years, before being sold to the current owner. With only one registered keeper the car is sold in ‘as new’ condition.

Amazingly the car retains its original paper stickers on the alloy wheels as well as its first tax disc and original key fob. So well preserved is the car, that even a complimentary service voucher from the original dealer that was never redeemed is included in the history file. A high spec model, the Mini also has rare features such as an electric sunroof. 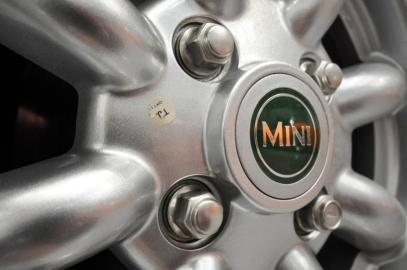