A one-of-a-kind McLaren 720S created by the British luxury sportscar and supercar manufacturer has been auctioned for charity at the Naples Winter Wine Festival, raising $650,000 for the Naples Children & Education Foundation.

Developed by McLaren Special Operations (MSO), the custom 720S in Luxury specification features a range of additional options including extensive use of carbon fiber on both the exterior and interior of the car. Additional MSO-specific content includes a Nerello Red exterior paint finish (named after the Nerello Mascalese grape from the Mascali area of Castaia, Sicily); a Saddle Brown with Nerello stitching leather interior; and a custom steering wheel featuring leather and carbon black leather grips. A grape motif is featured throughout the vehicle and a custom dedication plate marks the specialty commission. 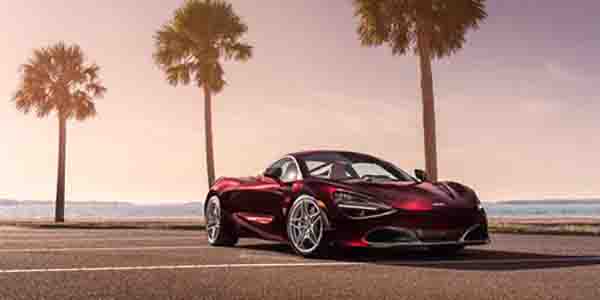 “The McLaren 720S is an extraordinary vehicle – in fact demand exceeds supply, which makes it even more exciting for us to be able to offer this MSO 720S to the winning bidder, who will be able to take delivery immediately,” said Tony Joseph, president, McLaren North America. “The work done by the Naples Children & Education Foundation to help transform the lives of children is so important and we are honored to donate a vehicle to this cause.”

The McLaren 720S debuted at the 2017 Geneva International Motor Show as McLaren’s first-ever replacement of a model family – in this case, the Super Series. The Monocage II central structure at the heart of the 720S is key to the light weight of the carbon fiber chassis and as a result the vehicle overall, as well as allowing for unparalleled interior space and visibility. 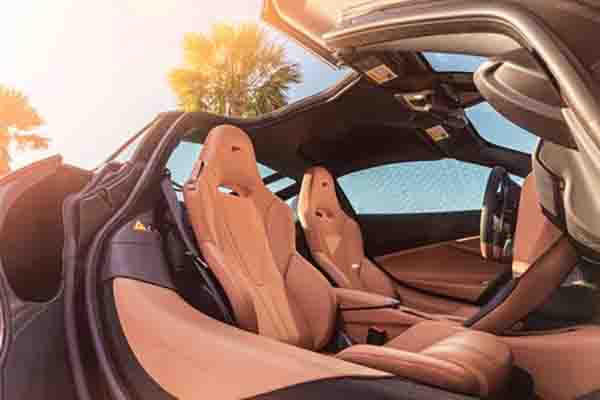 With a 4.0-liter twin-turbocharged V8 that produces 710hp and 568 lb.-ft. of torque, 0-60mph takes only 2.8 seconds in the McLaren 720S, while 0-124mph is reached in a blistering 7.8 seconds. In addition to its rapid acceleration and top speed of 212mph, the 720S delivers outstanding driver engagement, with double the aerodynamic efficiency of its predecessor and a new generation of McLaren’s active chassis system, Proactive Chassis Control II.

The McLaren 720S has a starting MRSP of $284,745. More information about the 720S and other McLaren cars can be found at cars.mclaren.com