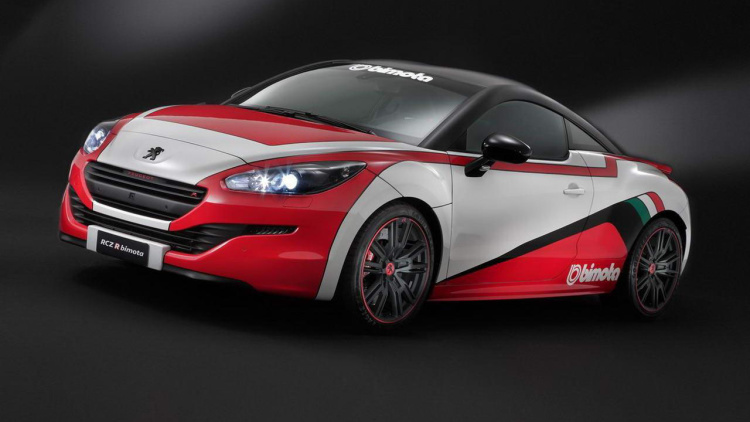 The Peugeot RCZ sports coupe is one of the French brand’s hottest models, and it’s just gotten a whole lot better. At the Motor and Bike Expo in Verona, Italy this year, the French auto giant has released an updated version of the car, produced in collaboration with Italian motorcycle manufacturer Bimota.

Entitled the RCZ R Bimota edition, the car sports a special racing livery with black alloy wheels, adorned with upgraded brakes. A lowered and specially tuned suspension enhances the car’s profile and makes it look all the more menacing.

The power-train of choice remains the same over the base RCZ variant, but the car has gotten a few upgrades. The stock 1.6 liter turbocharged in-line four cylinder engine has been given a sizable power bump from 270 hp to 304 hp. Unlike other collaborations between motorcycle manufacturers and automakers, the RCZ R Bimota doesn’t feature  a motorcycle engine, like the recent concept showcased by VW and Ducatti. Notwithstanding, it does add a little bit of extra Italian flair. 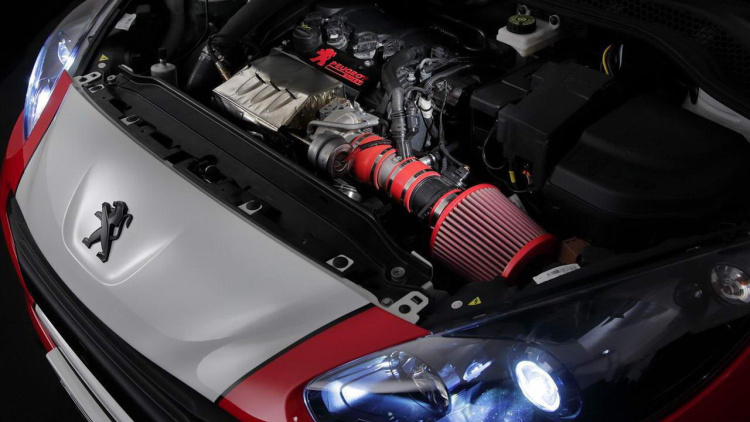