French automaker Peugeot Citroen is looking to shake MINI’s grip on the Dakar Rally with its own compact challenger.

The new racer, based on Peugeot’s compact crossover, the DKR, represents Peugeot’s ambitious attempt to steal the gold at next year’s Dakar Rally. For power, the DKR racer relies on a 3.0 liter bi-turbo diesel that produces 340 horsepower and 590 ft. lbs. of torque. The mid mounted engine drives the rear wheels in a two wheel drive configuration. 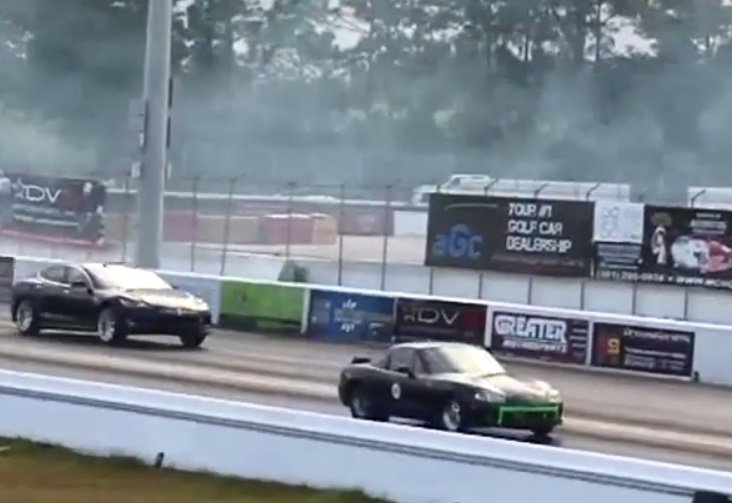 Similarly sized as the Nissan Juke, the Peugoet DKR throws convention aside and relies on a two-wheel drive configuration, one which Peugeot hopes will pay off, as it lifts several restrictions inherent to the all-wheel drive designation. With fewer weight restrictions, the two-wheel drive vehicles are also allowed larger wheels and tires for the treacherous terrain encountered during the rally. We get a good view of the 17 inch wheels and the monstrous 37 inch tires from the pictures. The much smaller dimensions of the car, compared to many of the other contestant’s vehicles, will allow the Peugeot advantages during certain sections of the course.