Yet another victory, the third in a row, for Pirelli and Team Kawasaki SRC at the 78th edition of the Bol d’Or, the 24-Hour race held for the last year on the French Nevers Magny-Cours track, which is part of the FIM Endurance World Championship. 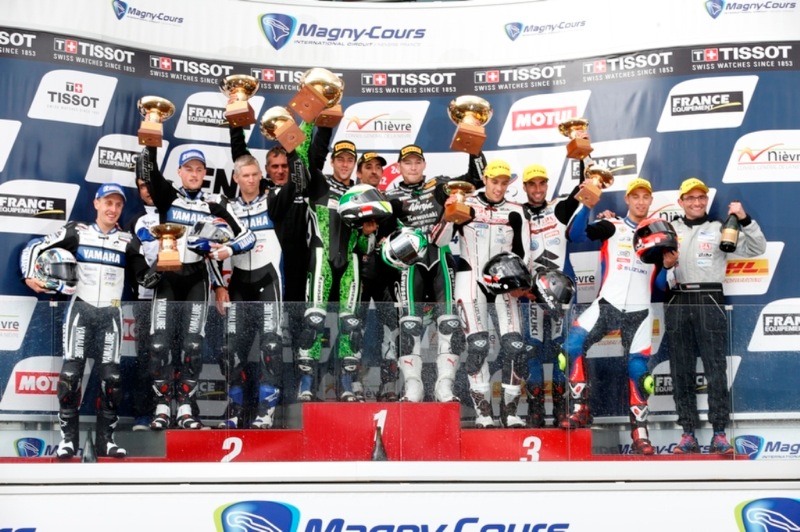 For Pirelli and Team Kawasaki SRC, this is not only the third consecutive win in this competition, but also the seventh win in a row together in the Endurance World Championship considering the four consecutive victories at the Le Mans 24-Hour from 2010 to the present, proof of the perfect harmony between team, riders, motorcycle and tires. 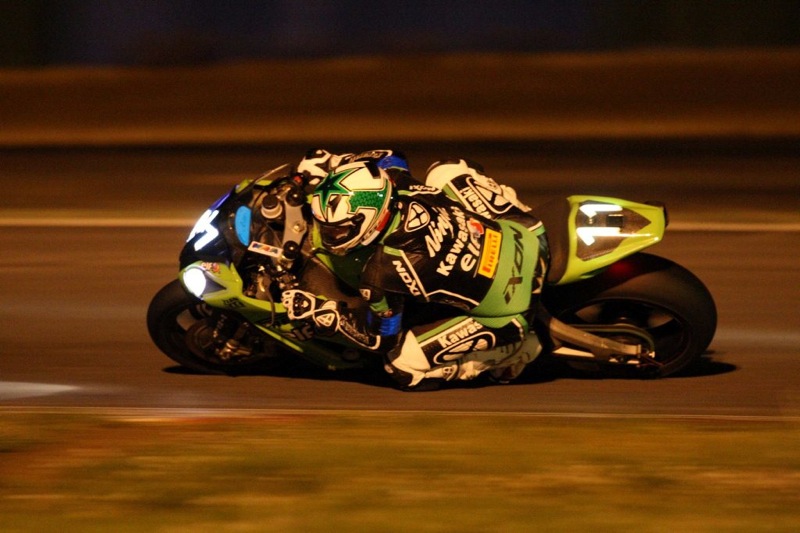 After starting from the 16th spot on the grid and an uphill race due to a crash by Leblanc during the first hour of the race, as well as the constantly changing weather, “Le Verts” (The Green riders) took a win after 743 laps and 24 pit stops, putting in an average of 31 laps with each set of tires. The performance of the Pirelli racing tire range was certainly a substantial contributing factor for the win. In fact, throughout the 24 hours the riders encountered asphalt which alternated between dry and completely wet and slippery. The intermediate DIABLO Wet tire designed by Pirelli last year, proved to be essential for the victory. 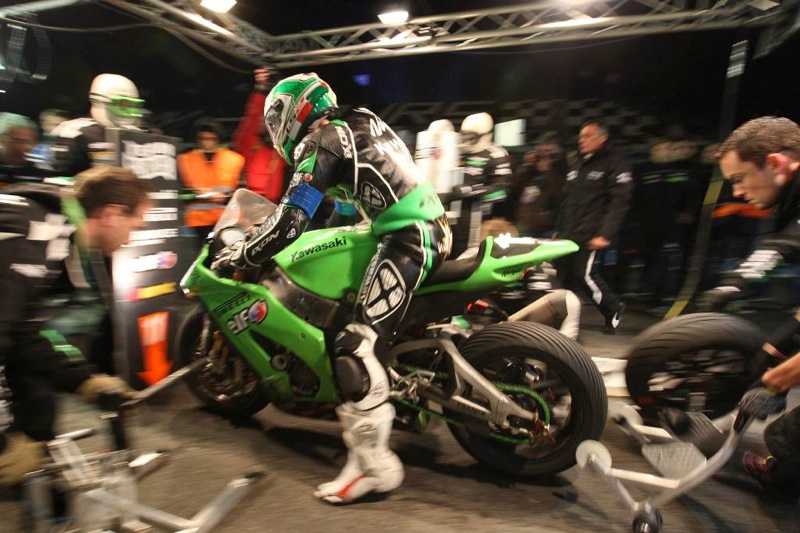 With a tread design halfway between the slick solutions and the rain solutions, this tire was designed to improve performance on a wet/damp track and the design was taken directly from the one on the rain tire, making changes of the land/sea ratio in order to guarantee water drainage in wet track conditions and at the same time provide more surface to the compound in order to reduce stress, deformation and consequently overheating.