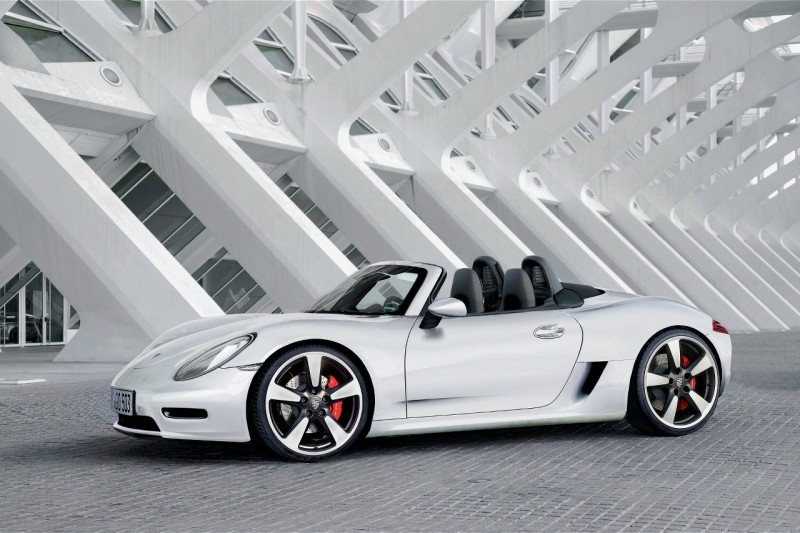 Sometimes it’s fun to ruminate on what might have been, and this is certainly one of those times. For a while, we’d been speculating that the folks in Stuttgart were going to give us a model that would slot right below the Boxster. However, we now have confirmation that such a model has now been officially cancelled.

The head of Porsche North America opined on the decision,

“You won’t see anything lower than the current Boxster model. We had many discussions about this in the group, and the decision was made that the time is not right.”

The name 718 hearkens back to the lightweight roadster of the late 50s and early 60s.

The same Porsche executive quoted earlier said that the a sub-Boxster was not necessary, because Porsche was not in the business of offering models usually considered to be entry level, further opining,

“We’re not talking about entry models at Porsche… Our entry model is our pre-owned program.”