Porsche Cars North America is commemorating the 60th Anniversary of the Porsche Club of America, the largest Porsche club in the world, with a 60 unit limited-production run of the Club Coupe based on the 911 Carrera GTS. 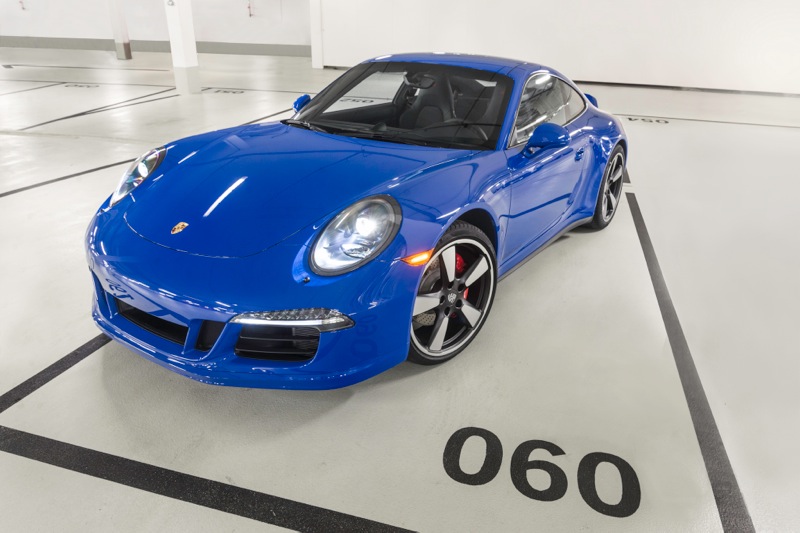 Known as the GTS Club Coupe, the 430 hp sports car is painted in a color unique to this model appropriately named “Club Blau,” which was created exclusively for this anniversary edition by the Porsche Club of America.

“The Porsche Club of America is home to passionate ambassadors who have been fostering the appreciation and recognition of Porsche for 60 years,” said Andre Oosthuizen, Vice President of Marketing for Porsche Cars North America, as the car was unveiled today at Porsche’s new headquarters at One Porsche Drive in Atlanta. “We are proud and honored to celebrate this anniversary with a very special edition of Porsche’s most storied sports car – the 911.”

The GTS Club Coupe features the 44 mm wider body of the 911 Carrera 4 models with a rear wheel drive platform. SportDesign side mirrors, black framed Bi-Xenon headlights with Porsche’s Dynamic Light System, and taillights tinted in black are standard, while the doors are marked with black “Club Coupe” model designations, clearly distinguishing this unique 911. Painted in the newly created “Club Blau” color, the limited-edition model is also characterized by the SportDesign package, which is fitted as standard. A more pronounced front fascia as well as a “ducktail” rear spoiler gives the special car a striking, yet classic, appearance. 20-inch Sport Classic wheels painted in semi-gloss black with polished wheel centers and rim flanges are also standard on the GTS Club Coupe. 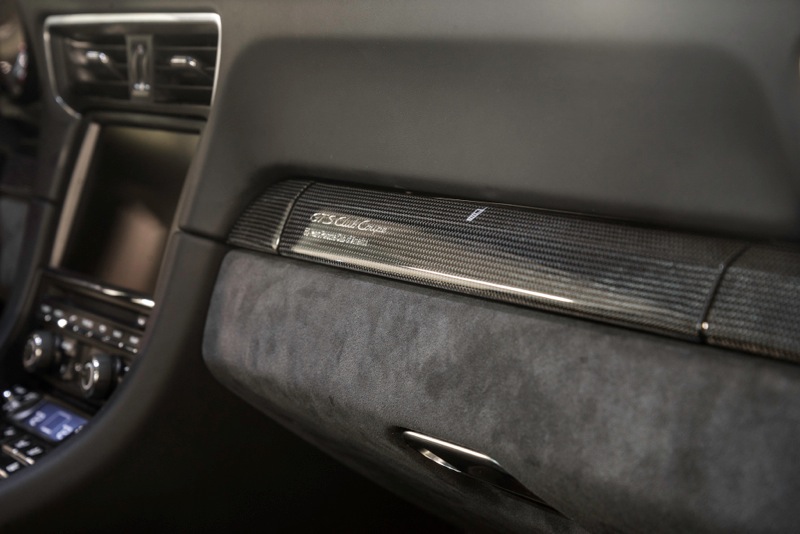 The interior is highlighted by the GTS Interior Package. The center compartment lid is embossed with a “60” and the dashboard trim is personalized with “GTS Club Coupe 60 Years Porsche Club of America” lettering above the glove compartment. Stainless steel door sills which read “GTS Club Coupe” serve as a further distinction. 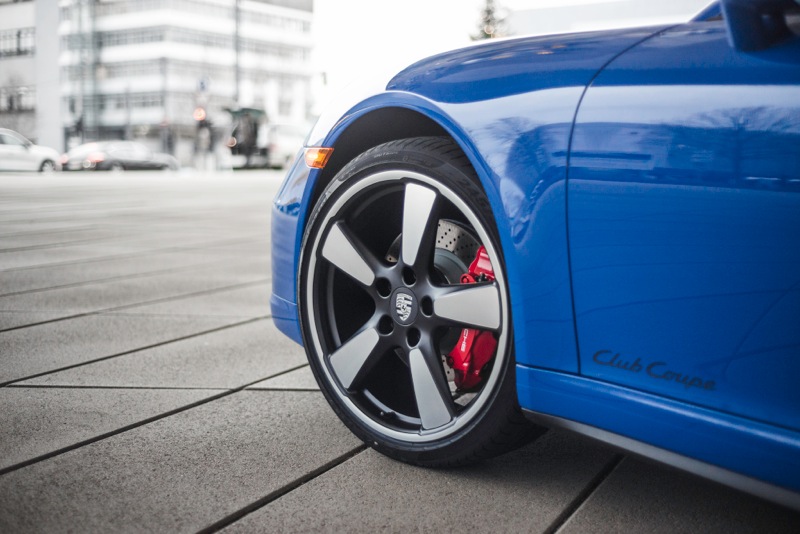 Powering the GTS Club Coupe is an enhanced version of the Carrera S engine, which is also found in the 911 Carrera GTS model variants. 430 hp propel the GTS Club Coupe from standstill to 60 mph in just 3.8 seconds when equipped with the optional PDK (Porsche Doppelkupplung) dual-clutch seven-speed transmission. The top track speed is 190 mph (189 mph on PDK-equipped models). A third center radiator ensures consistent performance in all conditions. A standard Sport Exhaust system with black chrome tips accentuates the Boxer engine’s note.