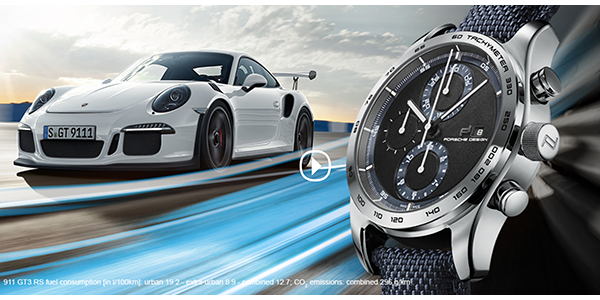 Porsche Design will present the winners of the series championships with exclusive Porsche Design timepieces for the second consecutive season.

The timepieces will be presented to the Championship class and Masters class winners at the end-of-the-year celebration in October in Daytona Beach, Florida, following the season finale. The watches will be customized with the engraved GT4 Clubsport logo.

This partnership also will focus on branding, with the Porsche Design logo carried prominently on each Porsche Cayman GT4 Clubsport car throughout the entire 2017 season.