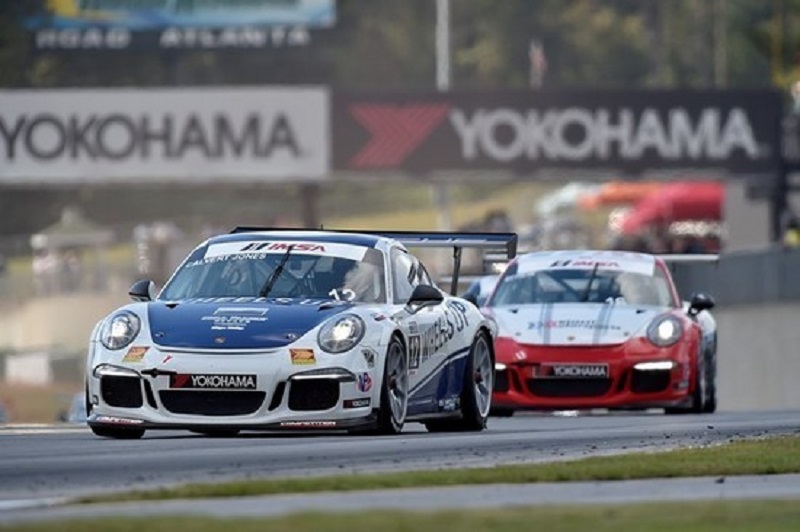 The International Motor Sports Association (IMSA) and Porsche Motorsport North America today announced a multi-year extension of their partnership to conduct the Porsche GT3 Cup Challenge USA by Yokohama through the 2017 season.

The 2015 season starts March 18-20 at Sebring International Raceway. The championship then will visit seven other prestigious venues throughout North America, with two 45-minute rounds at each event, comprising a 16-round schedule.

Racing is divided into two classes – Platinum Cup, featuring the 2014 and 2015 Porsche 911 GT3 Cup car, which is based on the seventh, and current, generation of the street car, and Gold Cup, which is comprised of the previous iteration (model years 2010-2013) of the race car. A Masters Championship also is conducted in Platinum and Gold classes. Each class is recognized with its own podium awards ceremony at the end of every race and individual champions at the end of every season.

2012 Platinum Cup champion Sean Johnston raced in the Porsche Mobil 1 Supercup in 2013 and 2014, while 2013 Platinum Cup champion Madison Snow is a standout competitor in the GT Daytona class of the TUDOR Championship, co-driving to a third-place GTD finish in the 2015 Rolex 24 At Daytona.