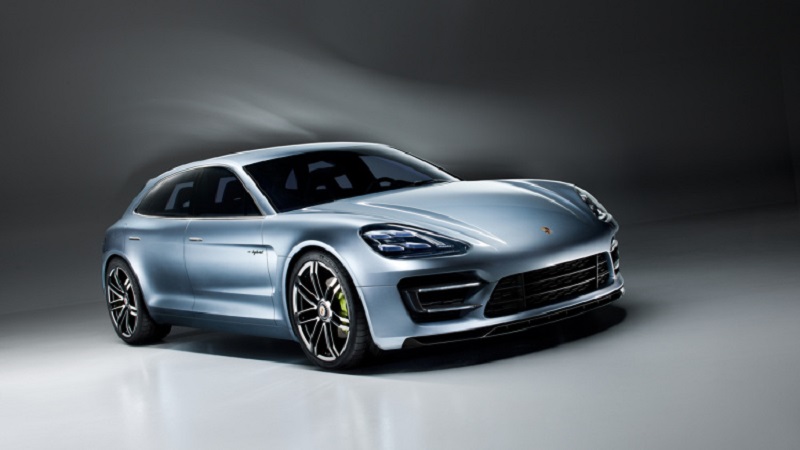 For a long time, it’s been wondered when a major automaker would step up and pose a legitimate challenge to Tesla’s near dominance in the all-electric premium market. Now, we have word that Porsche’s long anticipated Pajun will be available in an all-electric variant. Elon Musk is surely nervous now.

The Pajun is basically a compact Panamera, though it still has four doors despite its smaller profile. It would conceivably compete to some degree with the Mercedes E-Class, the BMW 5 Series, and the Audi A6, though in Porsche fashion; ergo, the Pajun would be a bit pricier than its fellow Germans. The concept has been on the drawing board for the last four years, but there has been very little definitive word on the model during that time. Each time we thought the concept was dead, it would spring back to life, shown humbly in the background of a promotional piece or something of that nature.

Now, it seems foregone that the Pajun is for sure a go. According to a report from German car authority Auto Motor und Sport, the Pajun is indeed coming to production, and it will be a purely electric model.

The car will likely see production before the end of the decade, with an unveiling much earlier. Porsche is ostensibly working on its battery technology in order to get it up to snuff for a production model. Within four years, the technology will reportedly be production ready, complete with a battery pack that will allow a range of over 250 miles on a single charge. However, while this number may seem impressive, it may not be able to rival that of the Model S. The Tesla’s current range is 265 miles on a single charge, which is sure to drastically improve by the time the Pajun rolls around in a few years.

Porsche has been leading the charge towards more efficient  vehicles across its model line in recent years. This comes by way of the 918 Spyder hypercar, which is one of the most high performing hybrid power-trains in the world. Porsche is also standardizing turbocharging across the entire 911 model range, in a serious attempt to boost engine efficiency. There is even a statement from the Porsche R&D chief that a 911 hybrid is in the works for the foreseeable future. 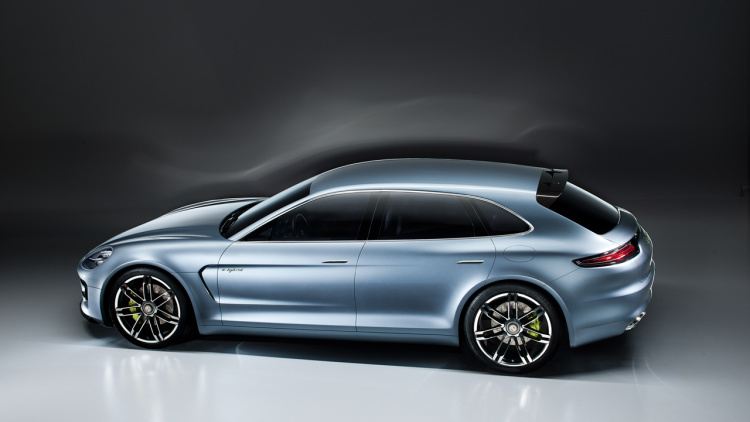