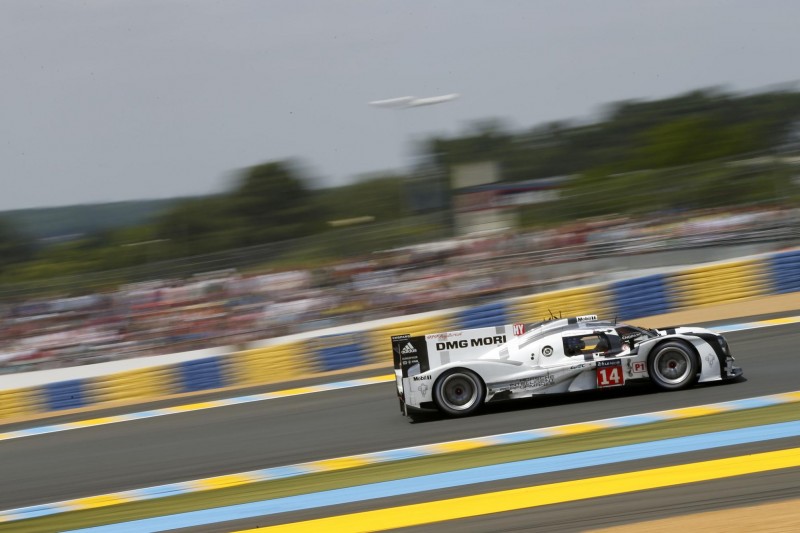 The racing community has been riddled with rumors as of late that the Volkswagen Group could make an entry to Formula 1. After all, what sense does it make to have VW subsidiary Audi, and quasi-subsidiary Porsche both competing against each other in the FIA World Endurance Championship? According to most- not very much.

Naturally, if either Audi or Porsche would leave the WEC, it would probably be Audi. Not only is Porsche’s heritage more-so in sports car racing, Audi is a more integral part of the VW Group with arguably greater and more eclectic engineering prowess and resources. Not to mention, having Audi go head to head with Mercedes would be a much more prolific match-up.

Still, however, some speculated that it would be Porsche that would leave the WEC behind and not Audi. But today, any such hopes were rebuffed by Wolfgang Hatz, Porsche chief of research and development. Hatz opined,

“Formula one has never been an issue for us and won’t be. Le Mans is a more attractive environment for us- there are more and more competitors and we learn more about the production of road cars,”

So there you have it, no Porsche in Formula 1. For some, this may only strengthen the suspicions that Audi will make an entry to Formula 1. But only time will tell.