Following extensive testing, Lotus has honed its engaging Elise S into a Cup variant. A dramatic 3 second reduction of the Hethel lap time of the Elise S suggests that enthusiasts seeking a viable track-day / road car need look no further. 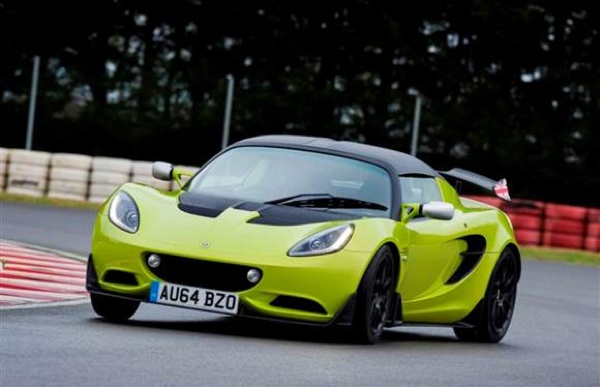 Visual appeal has been bolstered with the striking addition of a front splitter, with end winglets, lateral bargeboards, a fixed roof, tail wing and a purposeful rear diffuser. The combined aerodynamic benefits increase downforce by 66kg at 100mph and a remarkably effective 125kg at maximum velocity.

The Lotus Elise S Cup has been developed from the successful Elise Cup R race car. In line with Lotus history, the crossover between road and race models remains inherent to the brand. The S Cup variant has been developed both at Hethel and the Nürburgring Circuit in Germany, with the primary aim of not losing the important race car pedigree. 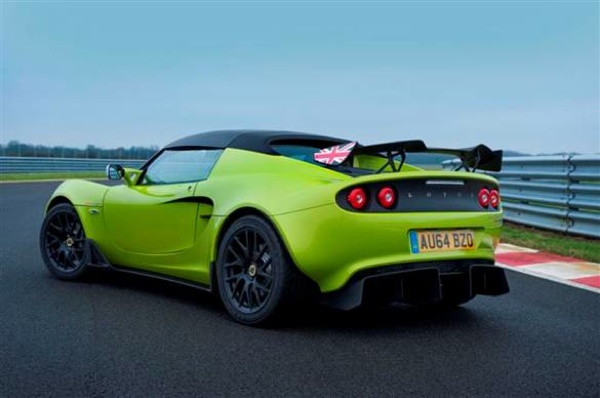 Yet, at no stage of development have the vital Lotus characteristics of combined lightweight engineering and inherent chassis rigidity been compromised. While the modifications are track biased, the ride and handling remains in perfect balance, thereby making the Elise S Cup a realistic and uncompromised ownership proposition.

The ‘fresh out of the box’ appeal, allied to Lotus’s focused attention to detail, means that the Elise S Cup can be used on the track on Sunday and driven to work on Monday, such is its dual-nature character. As the car has been developed by Lotus’s renowned engineering department, embodying the knowledge gained from its long history, owners can feel confident in making the right choice.

To create the transition from road to thoroughly focused track car, the Elise S Cup is equipped with a T45 specification roll-hoop, which allows for future upgrades to competition harnesses and full roll cage. Electrical modifications enable the easier installation of a fire extinguisher and ‘kill-switch’. UK price starts at £43,500 and €56,525 in Germany (for other currency prices, please contact the Lotus press office). Orders can be placed now.