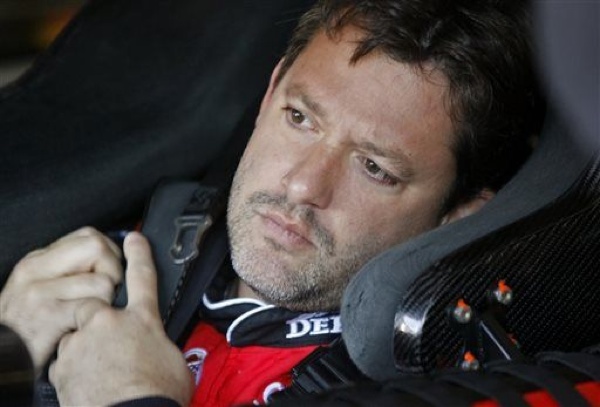 Last year, the death of Kevin Ward Jr. on a local dirt track in Lewis County, New York sent waves through the racing community. While walking onto the track to scold Tony Stewart for supposedly causing an accident, Ward was indirectly struck by Stewart’s car and killed. Though eventually cleared of any criminal wrongdoing due to the reckless nature of Ward’s actions and the fact that intoxicating substances were found in Ward’s system in an autopsy, Stewart may face further charges over the incident.

Ward’s family has now announced the filing of civil charges against Stewart in the aforementioned county, alleging that

“Stewart acted with disregard for Ward’s life and safety by driving his vehicle in a manner that would terrorize Ward and thereafter strike, severely injure and kill Ward.”

Tony Stewart has not yet commented on these charges, though he has repeatedly stressed that the incident was a complete accident, in addition to his full cooperation with authorities in all criminal investigations. 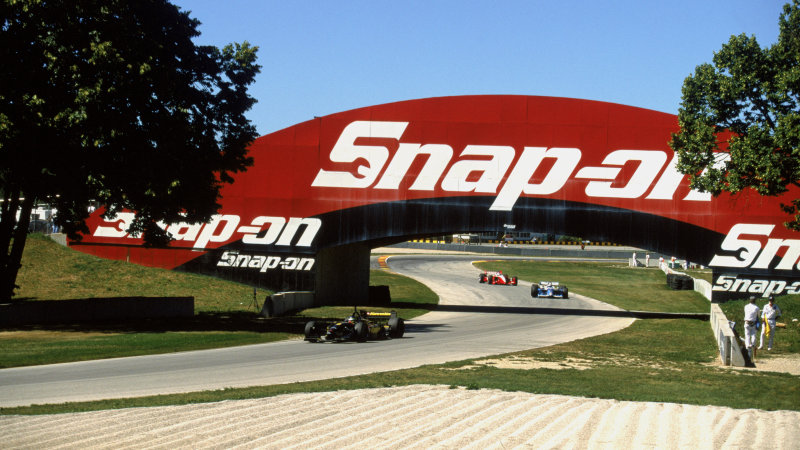 Elsewhere in the racing world today, IndyCar has announced their return to the Road America circuit in Elkhart Lake, Wisconsin. The 4 mile, 14 turn circuit opened in 1955 and hosted Champ Car and CART races from 1982 until 2007. The circuit’s event was likely removed from the Indy racing calendar as a result of Champ Car folding into IndyCar beginning in 2008.

Sebastian Bourdais, who won the final Champ Car race at Road America in 2007, commented on the announcement:

“I am really excited to see Road America back on the 2016 Indy car schedule.

This place allows our cars to stretch their legs fully and show what the Verizon IndyCar Series is all about. It is our duty toward road racing to continue this tradition and I could not be happier that a new deal got penciled. For me, it is the best racetrack in North America…” 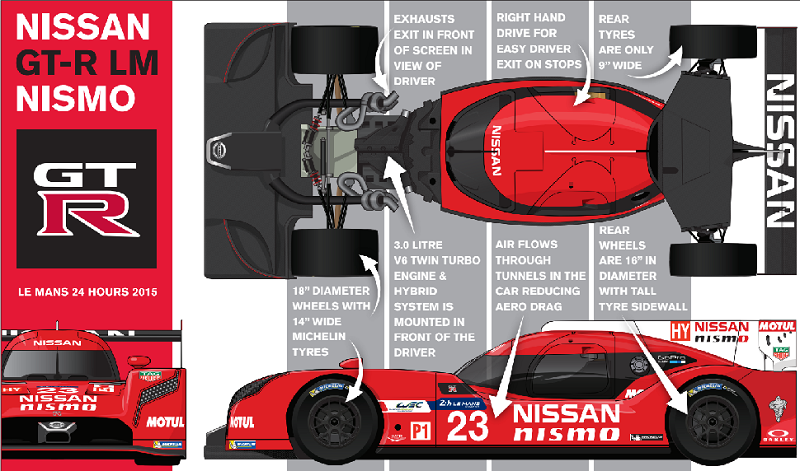 Nissan has announced its decision to suspend its GT-R LM NISMO backed racing operation in the World Endurance Championship LMP1 class. Problems with the Energy Recovery System fomented a dismal performance at the 24 Hours of Le Mans, which saw the company’s cars finish below entries of slower classes. The technical issues rendered only the car’s 550 horsepower coming by way of its internal combustion engine available, excluding the 700 hybrid-derived horsepower.

Though there have been rumors that the Nissan team is rethinking its decision to bring the front-engine, front-wheel drive car to the LMP1 class, the company says they are committed to continue their effort for the long haul. NISMO Motorsport chief Shoichi Miyatani commented,

Six events remain in the WEC calendar for 2015, including this month’s 6 Hours of Nürburgring. Porsche leads the standings, followed by Audi and then Toyota.