Following the success of its 2013 and 2014 Paris-Madrid rallies, on which period-dressed crews completed the course of the infamous, unfinished Paris-Madrid road race of 1903, Rally Round Driving Adventures has announced a spectacular new summer rally for vintage and classic cars: the 2016 Paris-Vienna. 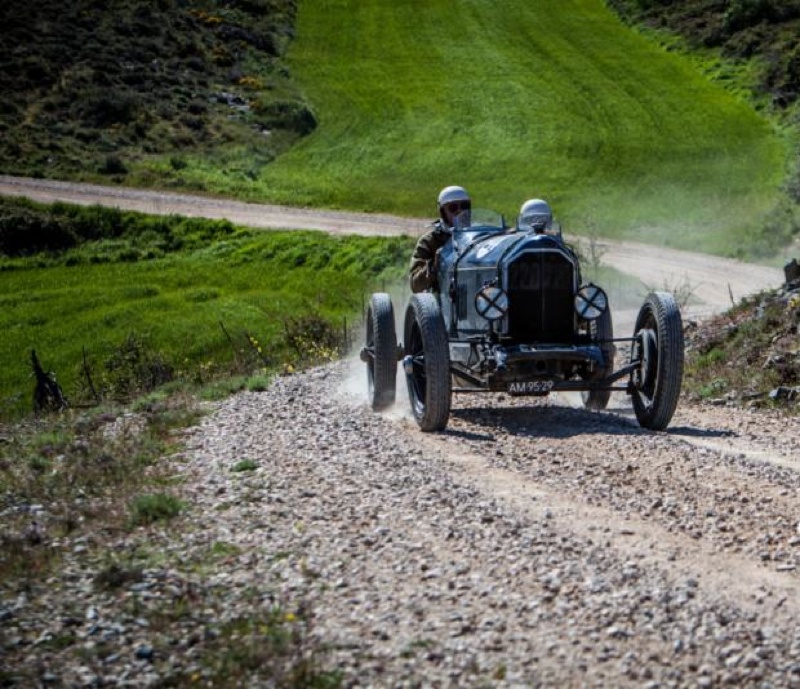 Again inspired by the pioneers of early motorsport, the Paris-Vienna Rally will be a regularity competition in the spirit of the original city-to-city race of 1902, an epic, 890-mile (1,432km) contest which included a daunting crossing of the Austrian Alps and was narrowly won by Marcel Renault on a lightweight 16hp machine, less than 15 minutes ahead of Henry Farman’s 70hp Panhard.

The 1902 race prompted very significant advances in automobile design and technology, as manufacturers sought to improve power-to-weight ratios and thus reliability on an extremely hazardous course, not least the notorious old mule track over the 1,793m Arlberg Pass.

The roads between the beautiful French and Austrian capitals are in rather better condition today, but Rally Round’s highly-respected route designer, Mark Appleton is promising plenty of challenging sections for competitors. Nevertheless, despite covering a similar distance overall, the Paris-Vienna schedule will be more relaxed than previous Paris-Madrid rallies, running over six days rather than four, to reduce the pressure on vintage crews and allow more time for socialising and sightseeing.

The Paris-Vienna Rally is scheduled to run from Monday 13 June to Saturday 18 June 2016; expressions of interest are already being welcomed by the Rally Round office.

In the meantime, a few places are still available on Rally Round’s next long-distance adventures: the groundbreaking Thunder Dragon Rally to Bhutan in November this year, and the exciting Haka Classic Rally to New Zealand in November 2016. Both promise to be as spectacular as the 2014 Road to Mandalay, the first competitive event ever held in Burma/Myanmar, which was recently shortlisted as Rally of the Year in The International Historic Motoring Awards.