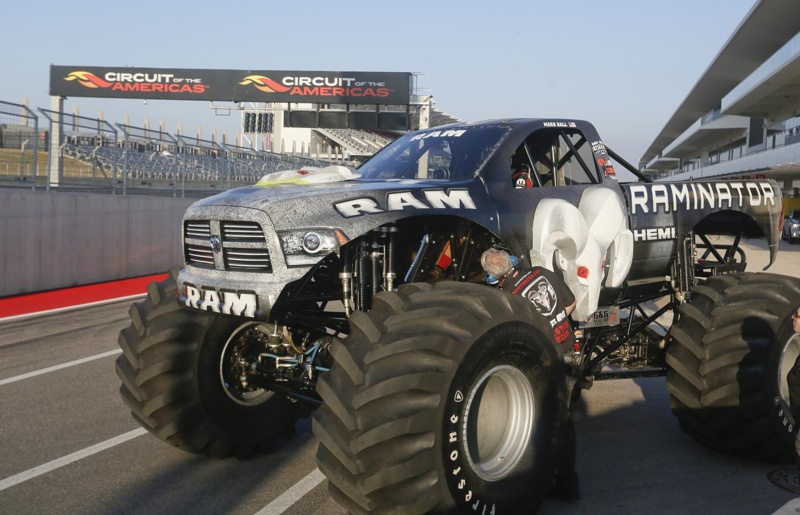 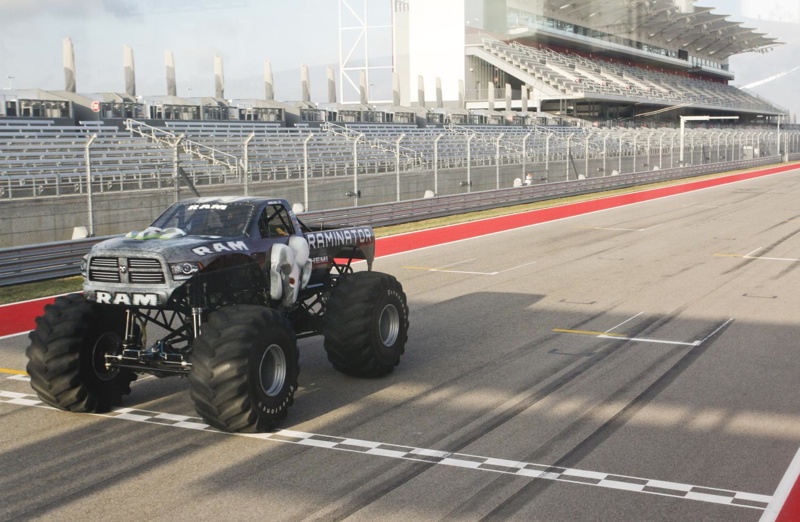 “Taking on the challenge of breaking a world record has been an experience we will never forget,” said Hall Brothers Racing President and Crew Chief, Tim Hall. “With the support of Ram and Mopar, we continue to add to our achievements and are honored to now be a Guinness World Records holder.”

Ram Trucks chose Circuit of The Americas, a multi-purpose facility and 3.4 mile race track situated on 1000-acre site in southeast Austin, as the site for this attempt at the record. Throughout the year, the Ram monster trucks compete in races and freestyle events and tour the country, making appearances at dealerships to offer ride-alongs and car-crushing spectacles for hundreds of thousands of fans of all ages.