Many serious car collectors – like the one that paid a cool record-setting $52 million last year for a 1963 Ferrari 250 GTO – embrace their passion in anonymity. Others, such as known fanatics Jerry Seinfeld or Jay Leno – like to show off.

10. Jay Leno – with several hangars filled with cars, according to FinancesOnline, his usual ride is actually a $500,000 Mercedes SLR McLaren.

9. Nicholas Cage – this once-action star found his national treasure in a $670,000 Ferrari Enzo. 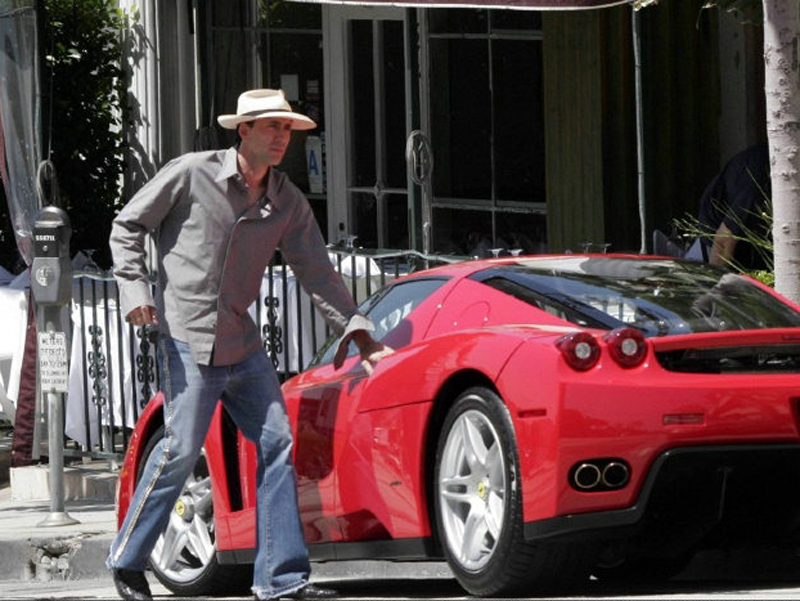 8. Jerry Seinfeld – with a huge collection of rare Porsches, the well-known comedian has been seen fiddling around in a not so new 959, which is valued at around $700,000. 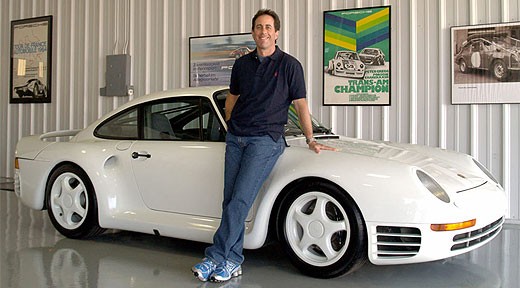 7. Kanye West –  rumor has it he’s got a $750,000 Lamborghini Aventador, even though we see him pictured here in Los Angeles in a Gallardo. 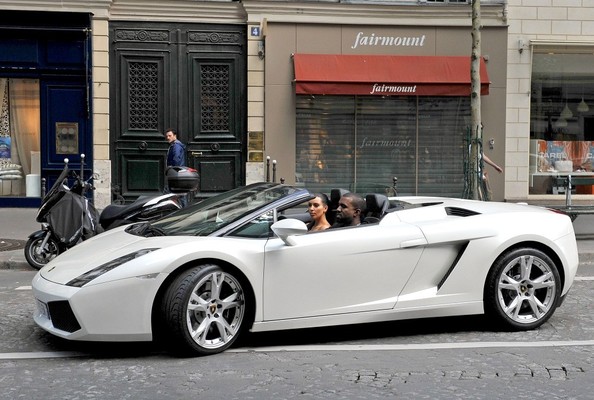 6. Simon Cowell – another great deal, another Bugatti Veyron, this time priced at only $1.7 million – maybe all that talent judging also brought him new bargaining skills.

5. Birdman – he seem to have had a lucky encounter of some sorts, as he paid only $2 million for his Veyron, after he was cheap enough to back out of purchasing yet another Maybach Exelero.

2 – 4. Lil Wayne, The Game and Flo Rida tie for the position with each owning a $2.7 million version of the Bugatti Veyron Super Sport. 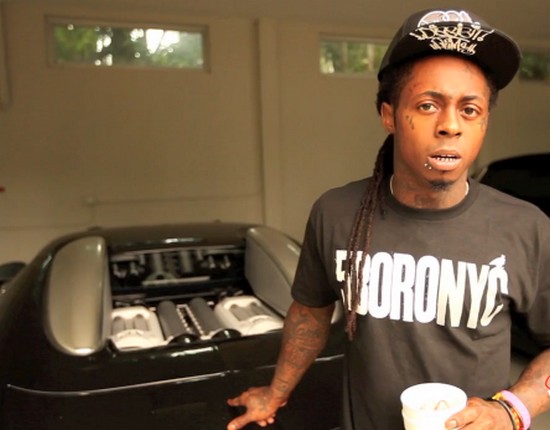 1. Jay-Z – he’s got an extremely rare Maybach Exelero, paying a jaw dropping $8 million for a customized version of the car. He’s got dibs on exclusivity as well, considering the brand is now, once again, extinct. 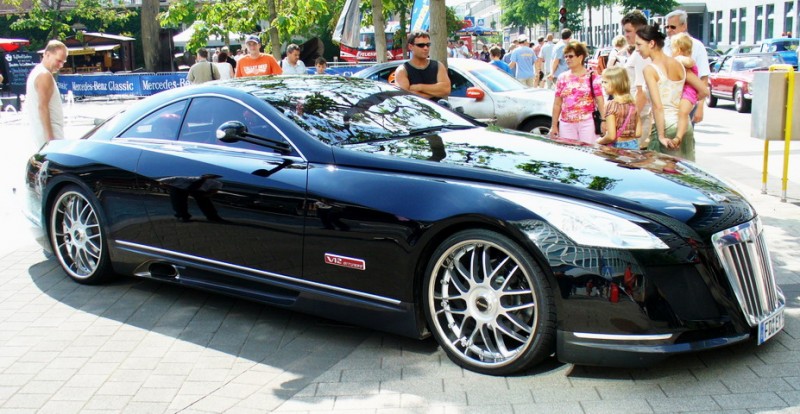