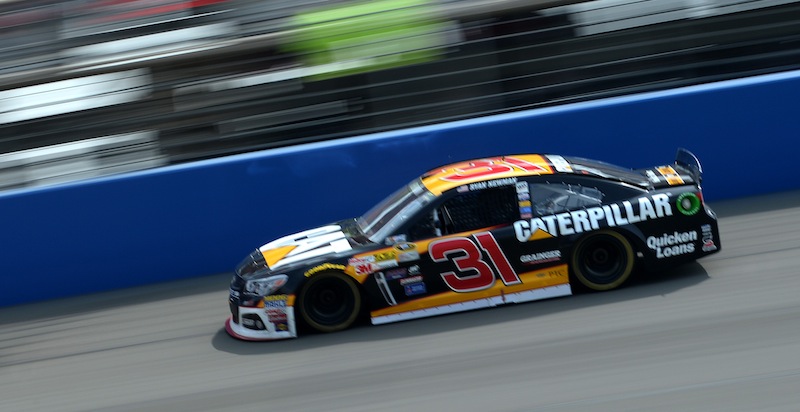 Richard Childress Racing has announced an appeal of the decision handed down by NASCAR last week for tire manipulation.

Crew chief Luke Lambert was fined $125,000 and suspended for six races, whereas Ryan Newman and owner Childress were each docked 75 points.

In the wake of discovery that Newman’s team had either altered the valve stem hardware or the tires in some way to bleed off pressure, two additional engineers were also suspended.

NASCAR Vice President for Integrated Marketing and Communications David Higdon remarked on the development via his Twitter page,