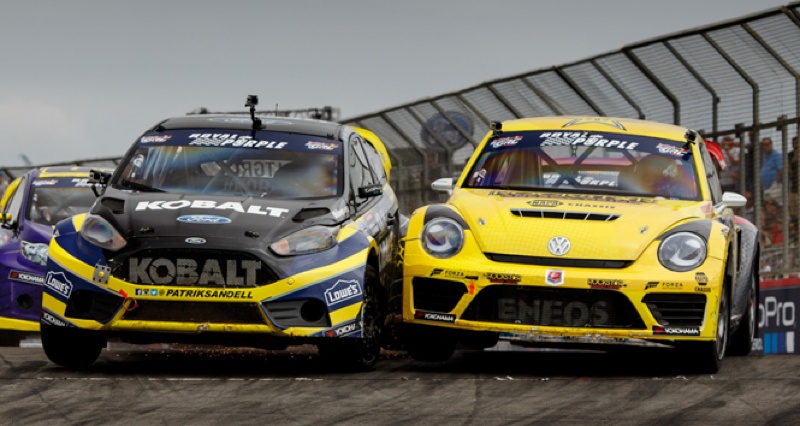 David Higgins returns to the series for the first time since 2012 while driving a DirtFish-sponsored Subaru, while Brian Deegan also returns to the field after competing at Barbados, X Games Austin, and Charlotte. Meanwhile, the GRC Lites class is led by Mitchell DeJong, winner of five of seven main events so far this year and the championship leader, who will have a chance to clinch the title in Seattle.

The track layout for the event builds upon characteristics of the series’ previous track in 2011, while introducing new and unique layout features for the weekend’s racing. 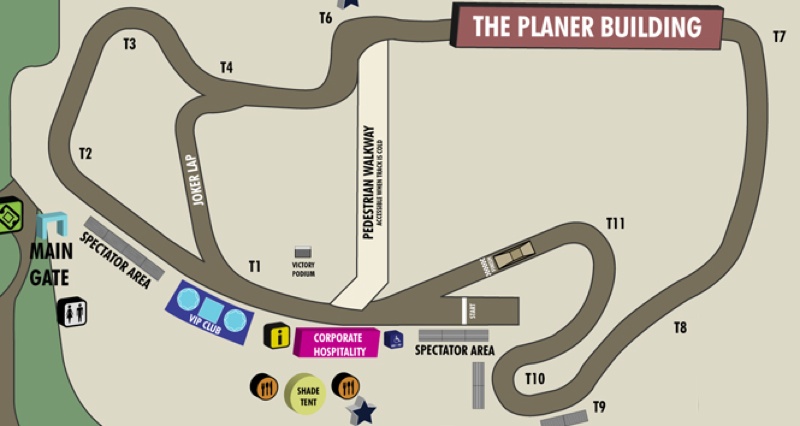 The most significant feature unique to the Seattle layout is a joker lap significantly shorter than the regular lap. While the main lap is .793 miles, the joker lap is over a tenth of a mile shorter, meaning that drivers will be able to make up significant time with a well-executed joker. With a 58.5-41.5 pavement to dirt ratio, the course will be one of the most dirt-centric layouts of the season, making it a sure-fire favorite of drivers and fans alike.

Also unique to the layout is DirtFish’s planer building, which will comprise an integral part of the course. After taking the right-hand turn six, cars will go through the building, the only covered surface of the season, before a hard right-hand turn seven.

Tickets are still available for Red Bull Global Rallycross Seattle, coming to DirtFish Rally School on September 26-27. They can be purchased at http://www.redbullglobalrallycross.com/SEA.